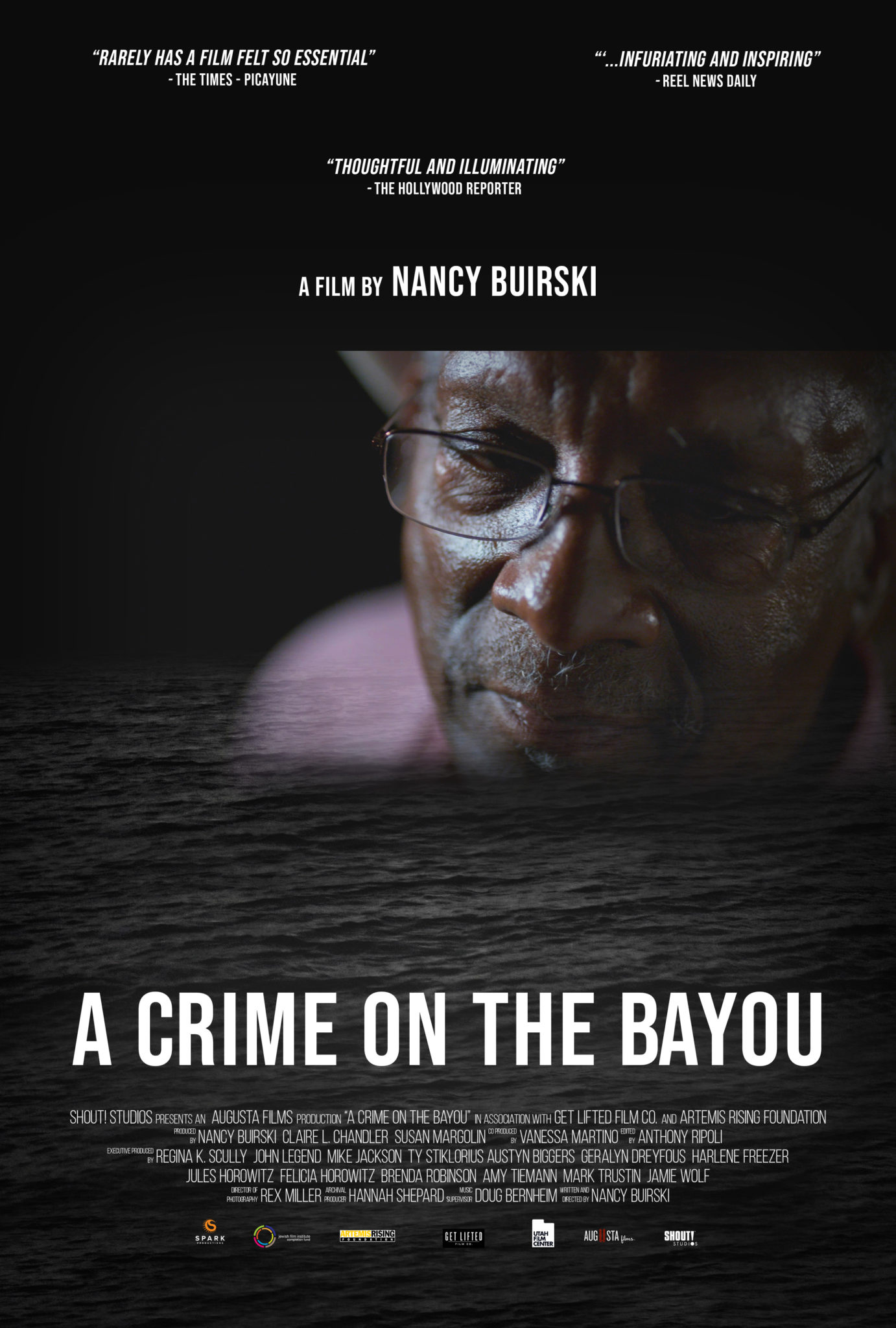 A Crime on the Bayou

A Black teenager bravely challenges the most powerful white supremacist in 1960s Louisiana with the help of a young Jewish attorney. Systemic racism meets its match in decisive courtroom battles, including the U.S. Supreme Court, and a lifelong friendship is born.

Starring: Gary Duncan, Richard Sobol, Lolis Eric Elie From the Director of: THE RAPE OF RECY TAYLOR, BY SIDNEY LUMET, THE LOVING STORY

“Filmmaker Nancy Buirski has an elegant, judicious way of imparting the facts of the case, taking not just the political temperature of the moment (boiling) but finely sketching the character and minds of the people involved.” -RogerEbert.com “A CRIME ON THE BAYOU directed by Nancy Buirski, is dryly told, but it has a potent idea, which is to show how even bureaucratic aspects of the legal system in the Deep South in the 1960s could be weaponized against Black Americans.” —​ New York Times