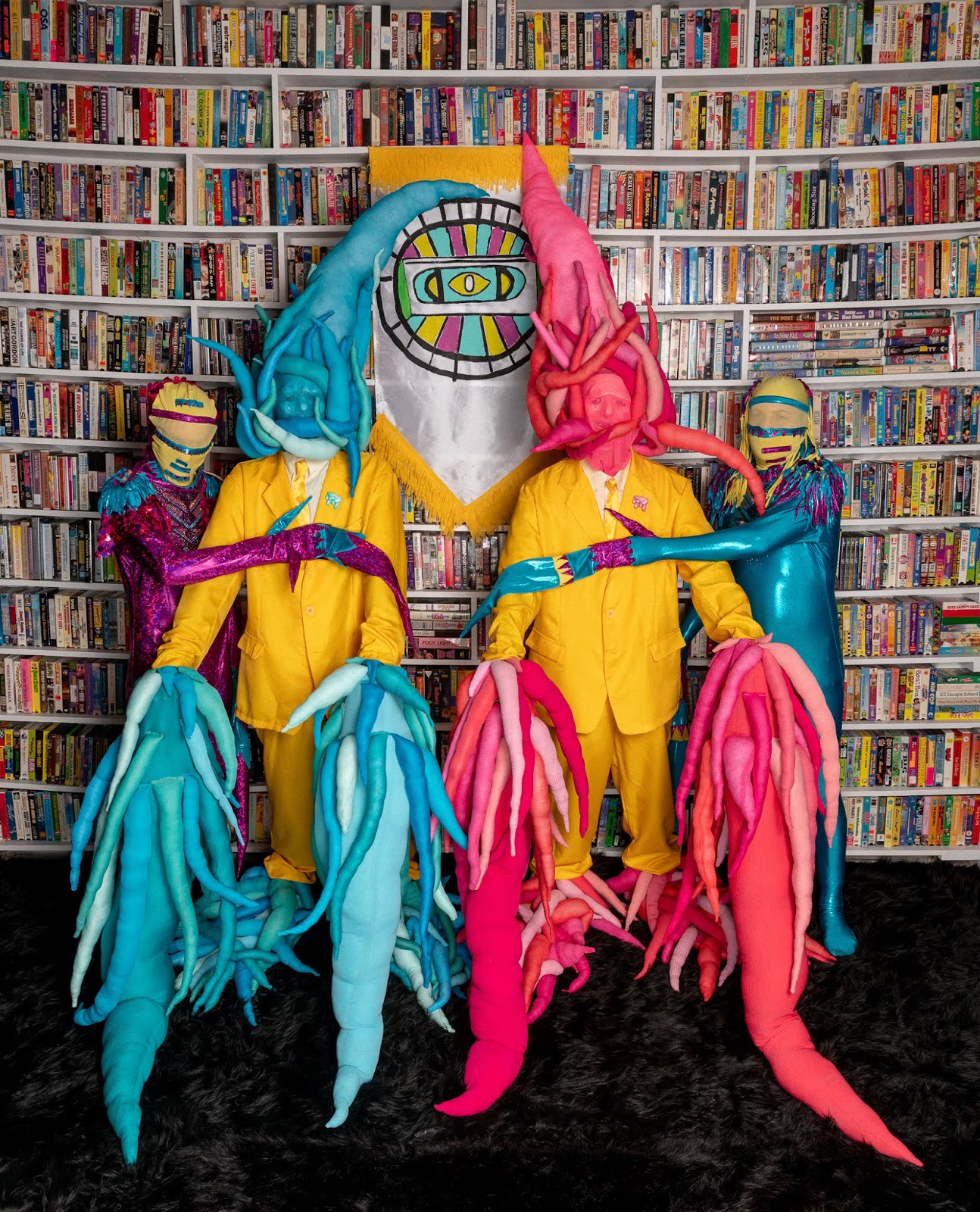 Union Stage Presents: Everything is Terrible

6:30PM DOORS | 8PM SHOW | NOTE: Show is presented by Union Stage. The charge on your credit card will show up as “JAMMIN JAVA”

Everything is Terrible! is the video and performance collective that is responsible for some of the internet’s most hilarious and bizarre videos. EIT! has posted daily re-edits for 11 years that have been culled from the mountains of dead media on the verge of abandonment by humanity. Some of their most widely shared videos include the creepy yoga farmer Yogi Ogi Dogi, the pedophile-hunting Yellow Dino, Cat Massage, Pubic Hair Dying, and of course, the demi-child-god Duane.

Beyond creating what the CBC called ‘The best site ever’, Everything Is Terrible! has also collected over 24,000 Jerry Maguire VHS tapes that will one day live in a permanent pyramid in the desert. Their Jerry Maguire Video Store immersive art installation in Los Angeles was praised by The New York Times, Vice, ABC News, The Paris Review, and more. EIT!’s legion of cult-like followers drive for hours with offerings of hundreds of Jerrys to their one-of-a-kind live experiences which showcase their videos, costumes, puppets, performances, and insane worldview. They have made 7 feature length movies and their most recent, The Great Satan (2018) was called “a masterpiece’’ by both Film Threat and The Chicago Reader.