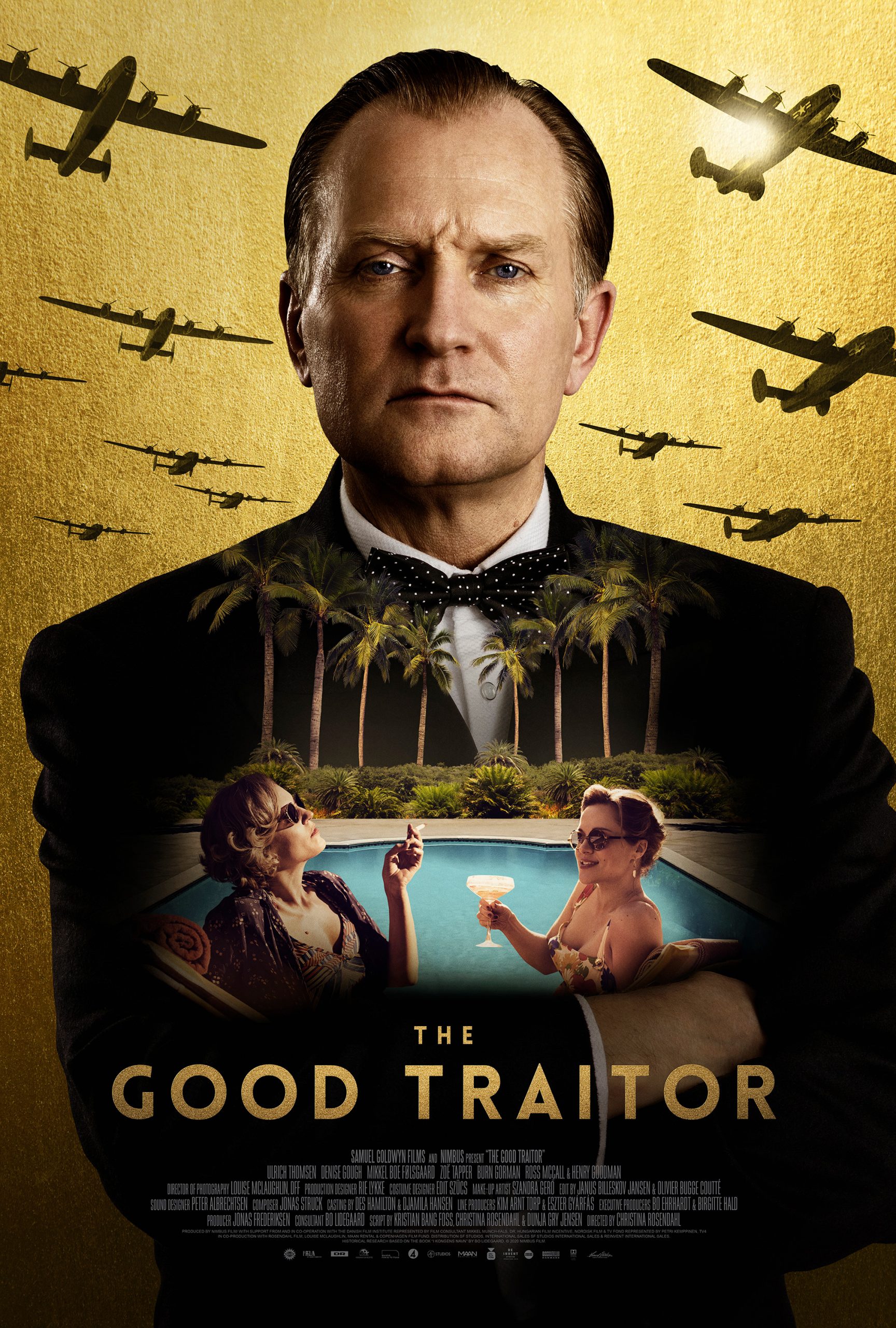 April 9, 1940: Denmark is invaded by Nazi Germany with demands for immediate and unconditional surrender. The government surrenders after a few hours and begins cooperating with the Nazis. On the other side of the Atlantic is Denmark’s ambassador to the United States of America, a daredevil and a man of the world – Henrik Kauffmann, who is willing to put everything on the line. He refuses to follow the German directives and engineers a rebellious plan to defeat Hitler and give the Danish people their freedom back.