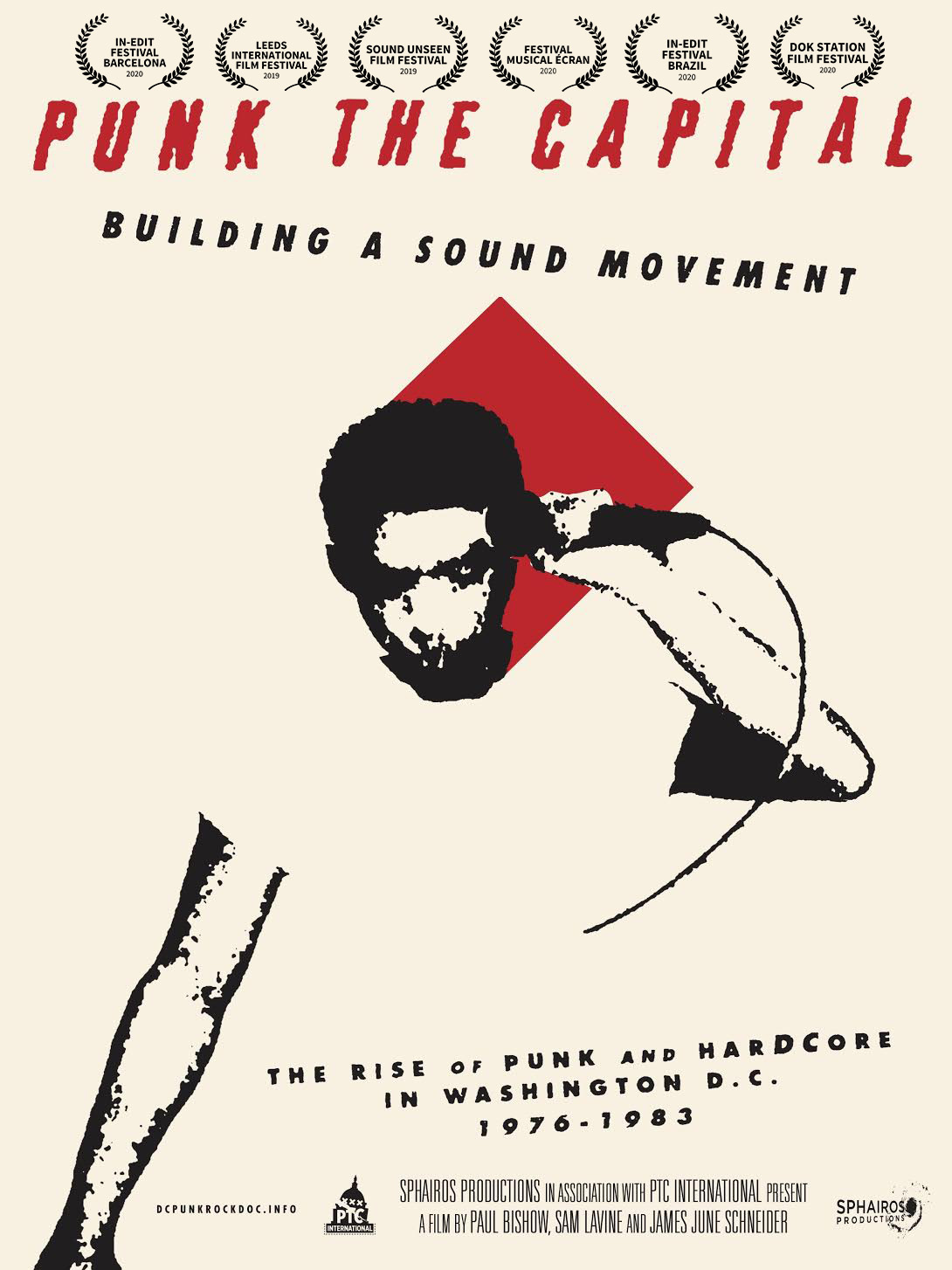 When punk rock erupted in Washington DC, it was a mighty convergence of powerful music, friendships, and clear minds. This film is the first to explore the incredible challenges that this subculture faced when it took root in the Nation’s Capital in the late 1970’s. Punk the Capital situates DC punk within the larger narratives of rock n’ roll, working as a powerful multi-layered story for both fans and non-fans of punk rock. Featuring musicians such as Bad Brains, Henry Rollins, and Ian MacKaye, this film dives deep into the ideas and sounds from this transformative music scene which continues to be influential culturally and politically around the world.