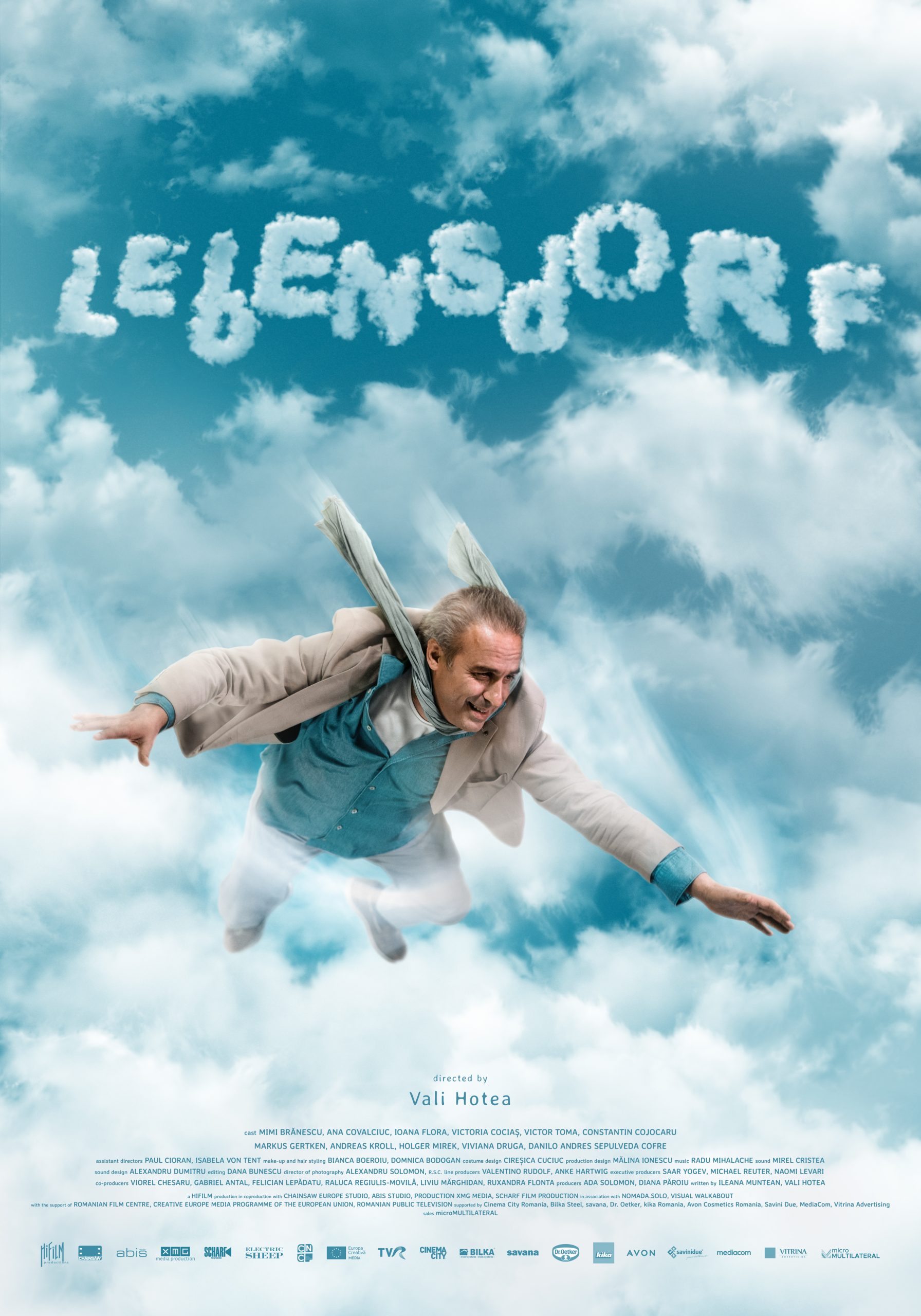 Ducu is a 45-year-old Romanian writer facing a midlife crisis. He leaves Bucharest to be part of a creative residence in Berlin and in an attempt to rebuild his life. He swings between two countries and two women: Andra, his hot-tempered wife, who wants a divorce, and Giulia, Ducu’s love from his youth, who lives in an eco-village in Germany – Lebensdorf. Looking for an answer, he goes through a series of strange, funny and even eye-opening events.