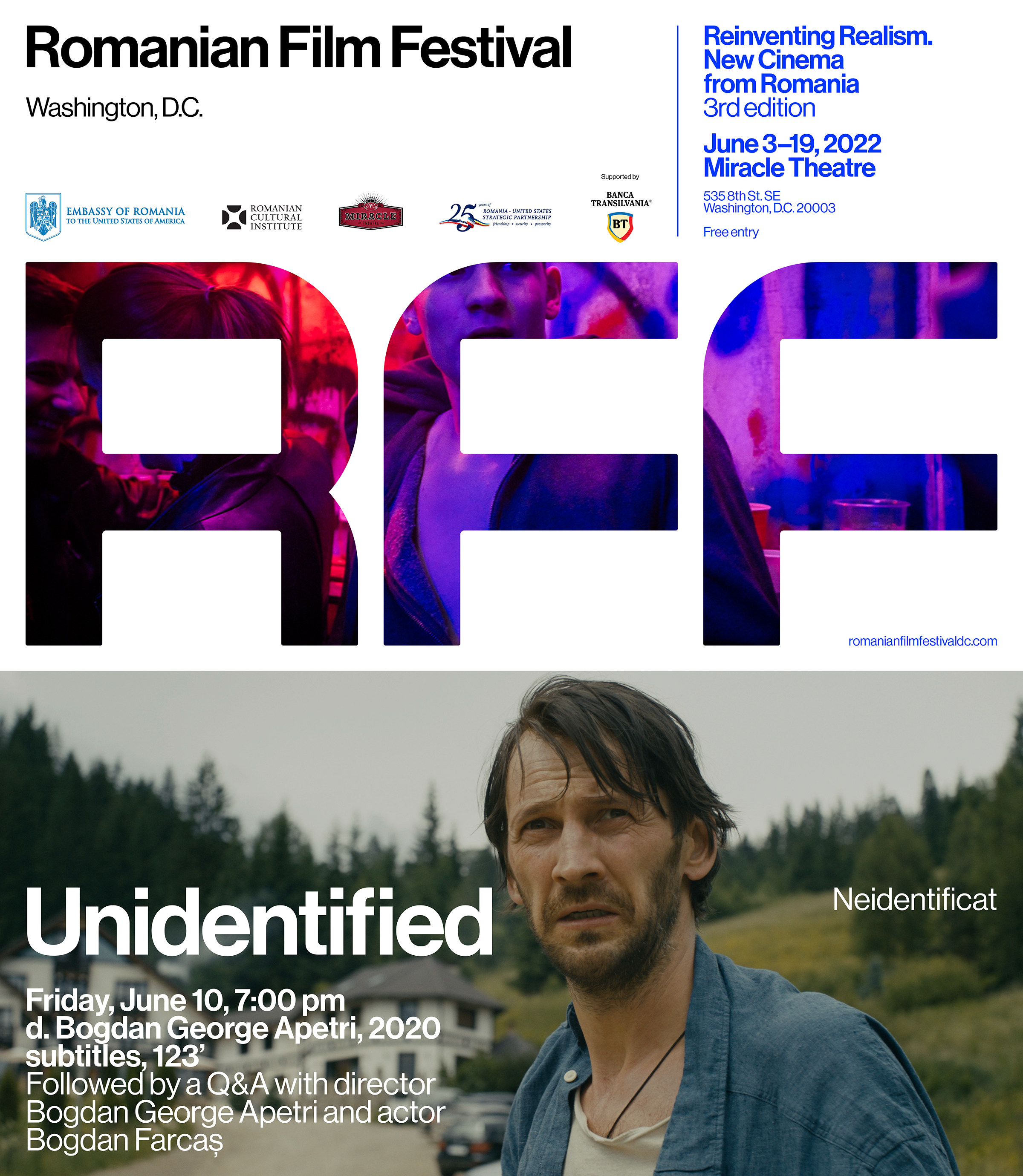 A small city in north Romania. Despite growing debts and an entangled personal life, Florin Iespas, a police detective, is determined to solve a hard case no one seems to care about. Ordered to put down the file, the cop continues his off-the-record investigations, soon turning up a strong lead for two hotel fires that resulted in several deaths. The suspect is Bănel, a security guard of Roma descent, but he denies everything. Faced with the refusal of the Police Chief to support his inquiry, the mistrust of his colleagues, and his own inner demons, the cop is forced to come up with a convoluted plan and take extraordinary measures in order to bring it to its inevitable conclusion. Under the appearance of a sharp, tightly woven detective movie, the film is a story that speaks on issues in the police system, power abuse, sexism, masculinity and prejudice.