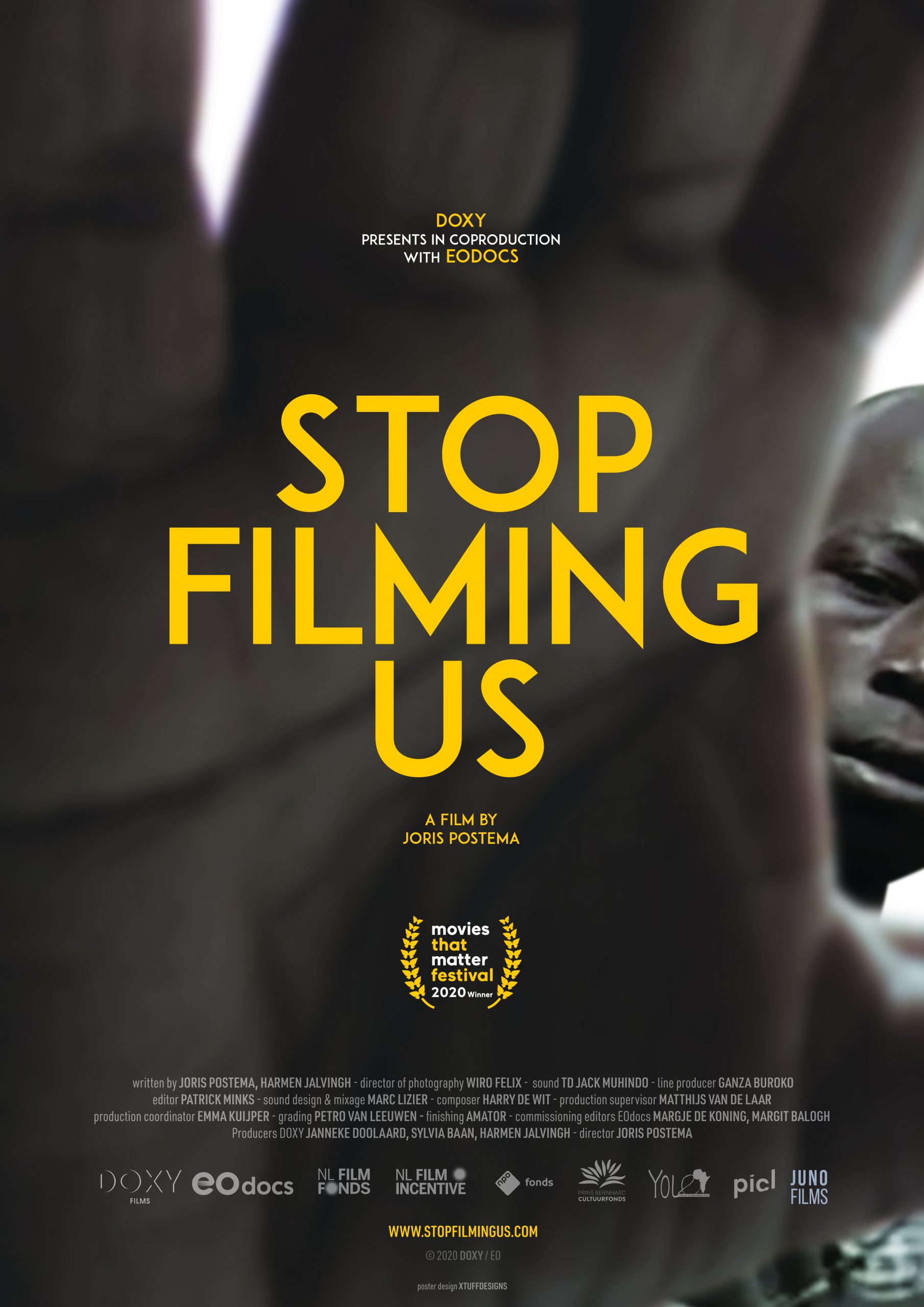 Based on the struggle of young people in Goma (Northeastern Congo) against the prevailing Western reporting about war and misery, Stop Filming Us investigates how these Western stereotypes are the result of a skewed balance of power. Stop Filming Us creates a cinematic dialogue between Western perceptions and the Congolese experience of reality. While the Congolese perspective becomes increasingly clearer in the film, questions arise about the perspective of the film itself; is a white director able to make a film about the new Congolese image or is it primarily a story created by his own Western perspective?

From the Director of: RWANDA, DAAN’S INHERITANCE, VIRENTEN & VRIENTEN: BASMANNEN