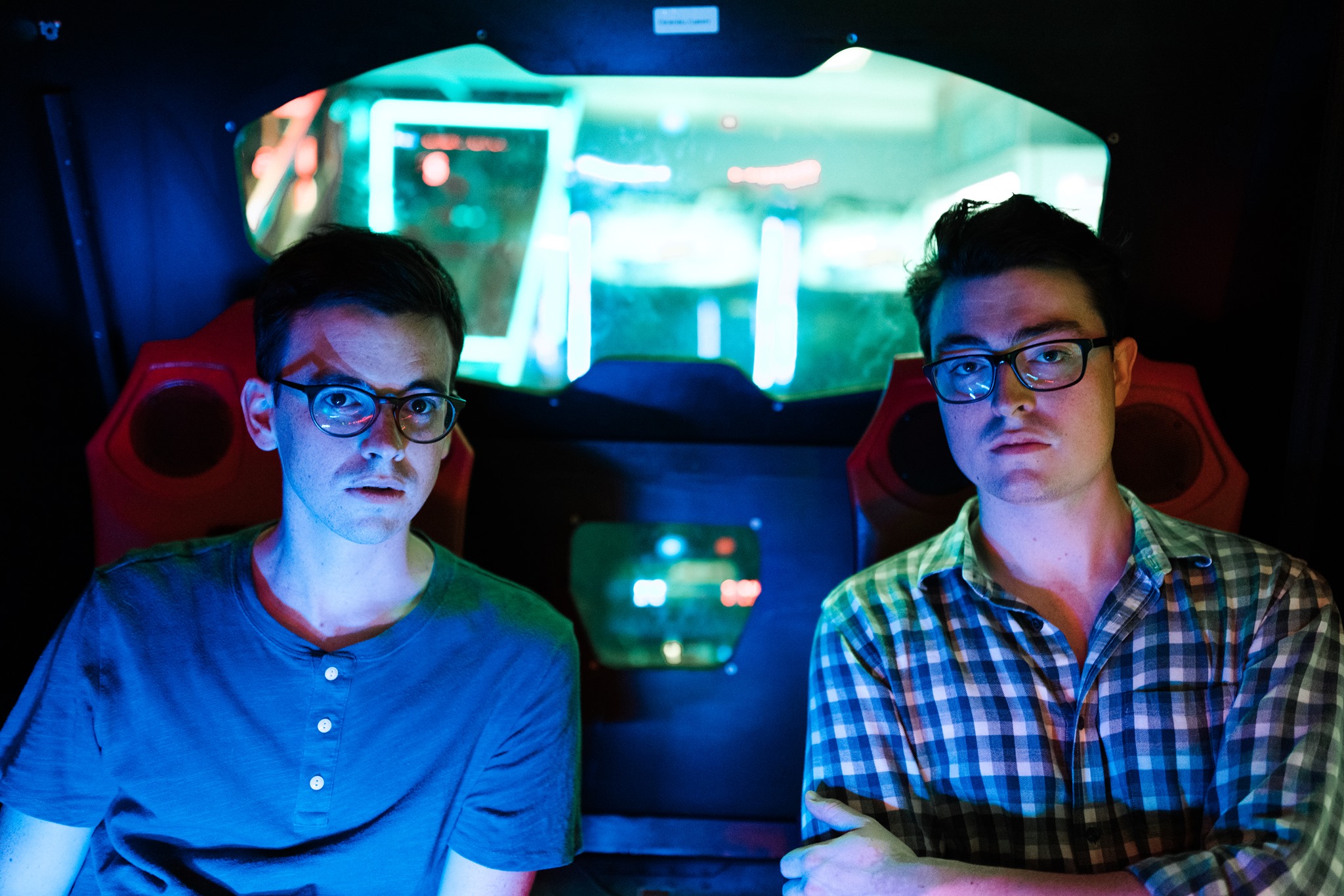 Union Stage Presents: The Other Favorites

The Other Favorites is the longtime duo project of Carson McKee and Josh Turner. Perhaps best known for their performances on YouTube, which have garnered millions of views, The Other Favorites are now based out of Brooklyn, NY. Defined by their tight two-part harmonies, virtuosic acoustic guitar work, and eclectic musical influence, The Other Favorites now perform internationally and have independently released two albums of original music and one live album.

Although still in their twenties, Turner and McKee have been working together for over 14 years. After meeting at their 8th grade talent show, the duo began performing in their hometown of Charlotte, North Carolina, alongside friend and mandolinist Cole Gage. Turner, McKee, and Gage started recording and posting videos in the early days of YouTube, and their 2007 video of “Wagon Wheel” gained them an online following. They self-released their first album, Novelty, in 2011, and continued to find ways to make music together, even while eventually attending universities in three different states.

Presented by Union Stage. Tickets available from Union Stage online or at the door the night of the show. PLEASE NOTE: The charge on your credit card will show up as “JAMMIN JAVA”.