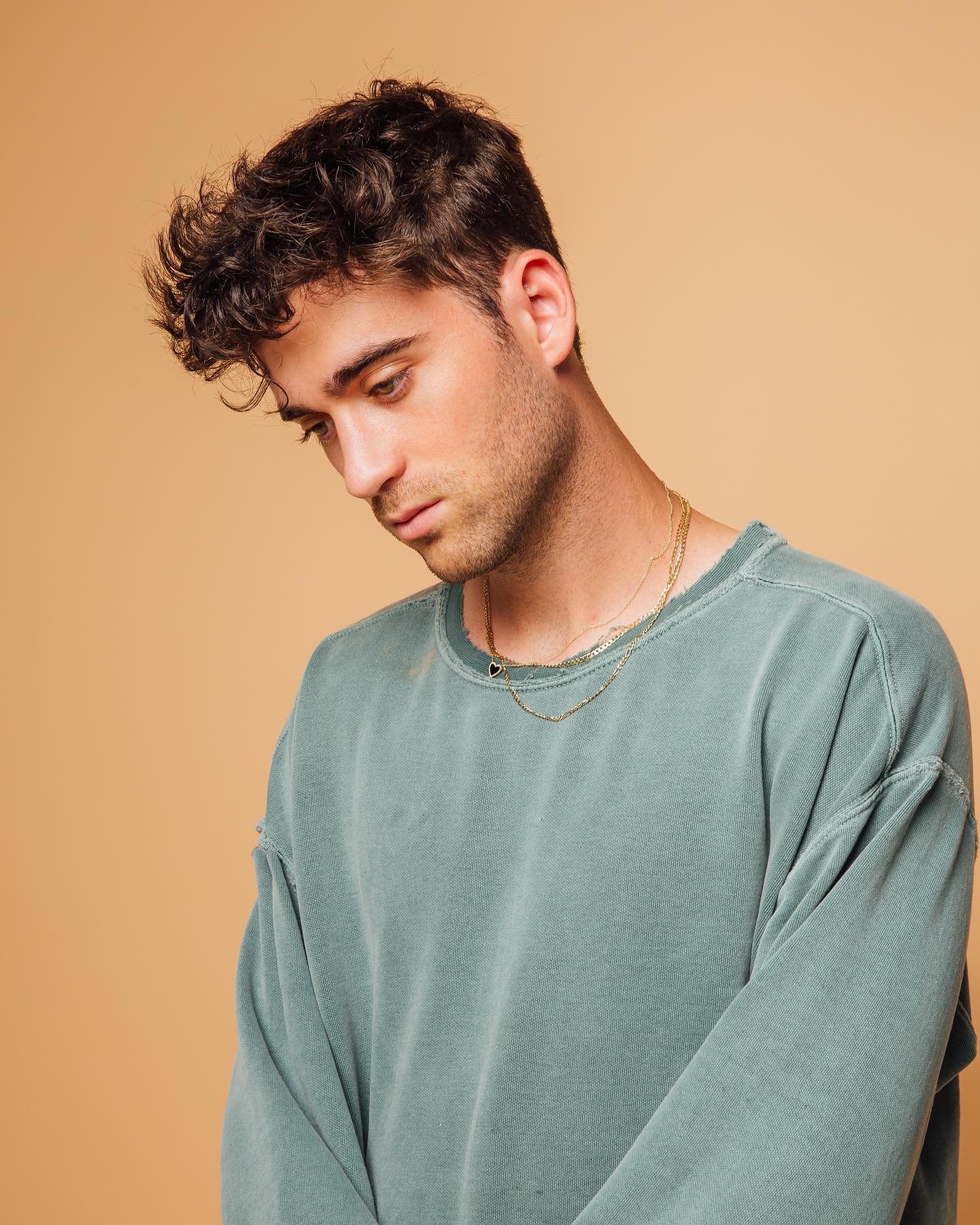 Chicago native Alexander Glantz is the sole creative force behind Alexander 23: he writes, records and produces all of his music in a self-built studio in Los Angeles. In March 2019, he made his debut with “Dirty AF1s,” which climbed to #31 on Apple’s Pop chart. Later in the fall, he shared his debut, critically-acclaimed EP I’m Sorry I Love You and spent the rest of 2019 on tour with Alec Benjamin, Omar Apollo, and mxmtoon while making his Lollapalooza debut. He kicked off 2020 by selling out two headline shows at The Moroccan Lounge, and joined Chelsea Cutler on her US tour. Additionally, Alexander continued to release new music, including teaming up with Selena Gomez to remix her hit song, “Rare,” and sharing his latest hit track “IDK You Yet,” which made its way to Spotify’s Today’s Top Hits and #14 on Apple Pop Chart. “IDK You Yet” has been streamed over 190 million times on Spotify alone. Alexander 23 continues to work on his debut album and plans to tour the world in 2021.

There are two stories you can tell as a songwriter: yours or someone else’s.Amy Allen not only tells the stories of some of the biggest artists in the world as a songwriter, but she also shares her story as an artist. By 10-years-old, Amy began writing songs for herself and learned five instruments. After graduating from Berklee College of Music, she founded New York indie upstart band, Amy & The Engine.In 2018, she wrote “Back To You” by Selena Gomez and opened up the floodgates to collaborate with A-list talent, including Halsey, Camila Cabello, Shawn Mendes, Sam Smith, and Harry Styles.Forbesnamed her on the coveted“30 Under 30”list, whileVarietydubbed her“Hitmaker of the Month.”Reclaiming her passion for performing in 2020, she introduced her sound as an artist on her first solo releases for Warner Records. All of her past experience has led her to this point, to creating a collection of personal and meaningful songs that are lived-in tales, reminiscent of the American troubadours that have comebefore her -heroes like Tom Petty or Sheryl Crow, Carole King or John Prine or Bruce Springsteen. Heralded by these initial song releases and a debut album to follow in 2021, Amy Allen tells her own story now.