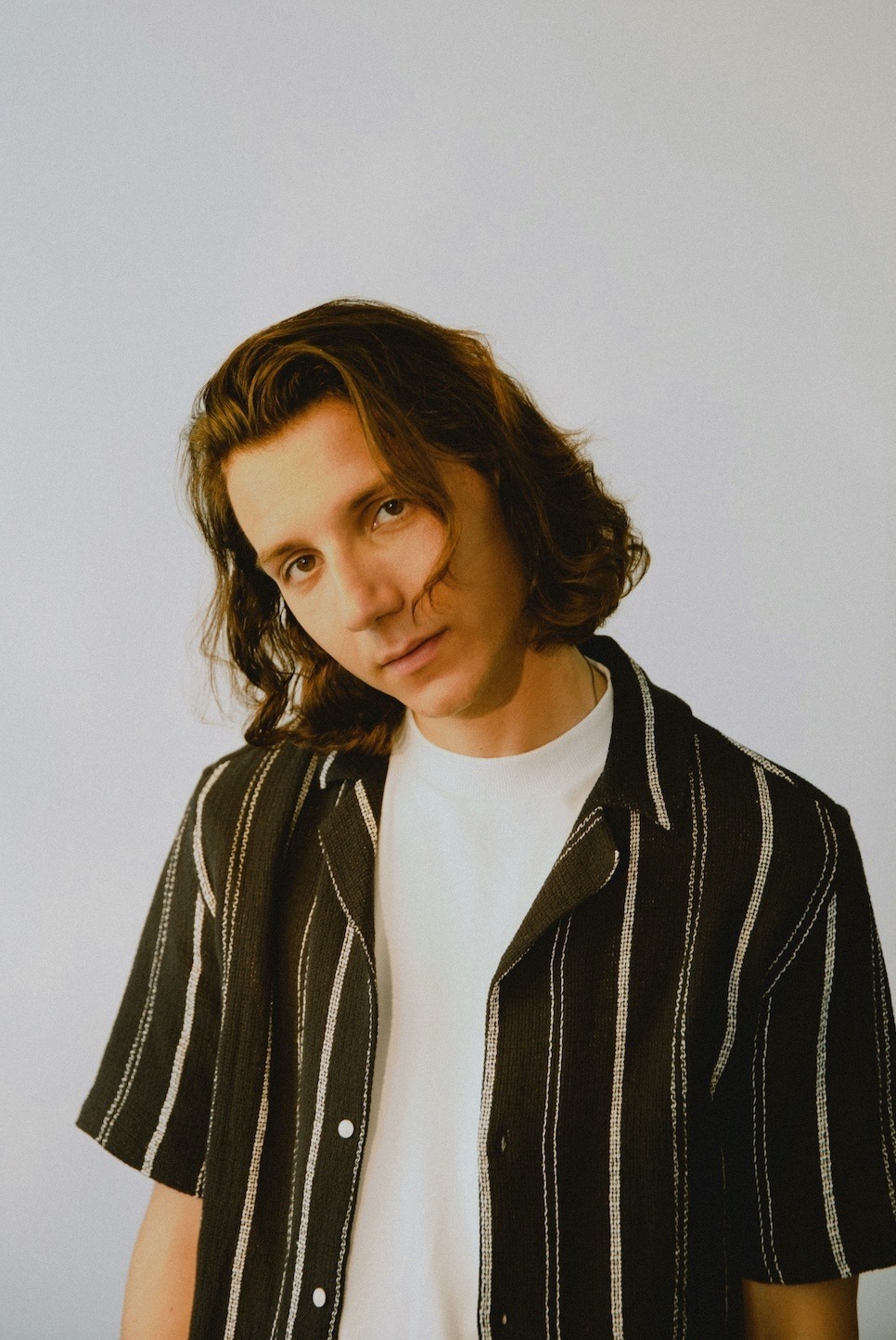 Kansas City-based singer, songwriter, producer, and multi-instrumentalist Anson Seabra unlocks an escape in his music. The warmth of his voice comforts as the stark production uplifts. Within the last year, Anson has generated 250M streams on Spotify independently via TuneCore. His 2020 single, “Walked Through Hell” charted in Hot AC Radio’s Top 30 and Top 5 Most Added with 49M streams on Spotify. Along with this, his release “Magazines” was featured on Spotify’s New Music Friday, New Music Daily, and Fresh & Chill playlists. Anson was featured on Ellen for his first TV performance debut of his latest single “Dominoes.” His music also appears on the Chill Hits, Everyday Favorites, Soft 10’s best-of-the-decade playlist, sad hour, “Life Sucks,” Chill Pop, Next Gen Singer-Songwriter, and Today’s Singer-Songwriters playlists.

Following college and a short-lived stint behind a desk in corporate America, “Welcome To Wonderland” granted the escape he craved. Originally released in 2018, his debut single quietly gained momentum over the next two years as listeners latched on to the otherworldly whimsy of the lyrics and the nuanced melodies of his delivery. Galvanized by a major reaction on Tik Tok, it eventually eclipsed 85 million Spotify streams. The follow-up single “Robin Hood” eventually hit the same mark with 71 million Spotify streams as fans fell under Anson’s spell. Highlighted by “That’s Us” [60 million Spotify streams], “Trying My Best” [65 million Spotify streams], and “Broken” [47 million Spotify streams], 2020’s Songs I Wrote In My Bedroom fortified this connection. He garnered support from all streaming platforms while OnesToWatch noted, “Seabra melds soft, sweet melodies with powerful yet controlled vocals, birthing a sound that we can only describe as the lovechild of Ruth B’s ‘Lost Boy’ and Lewis Capaldi’s voice.” Building up an audience of over 709K YouTube subscribers, he continued writing, recording, and producing everything out of his room at a prolific pace.