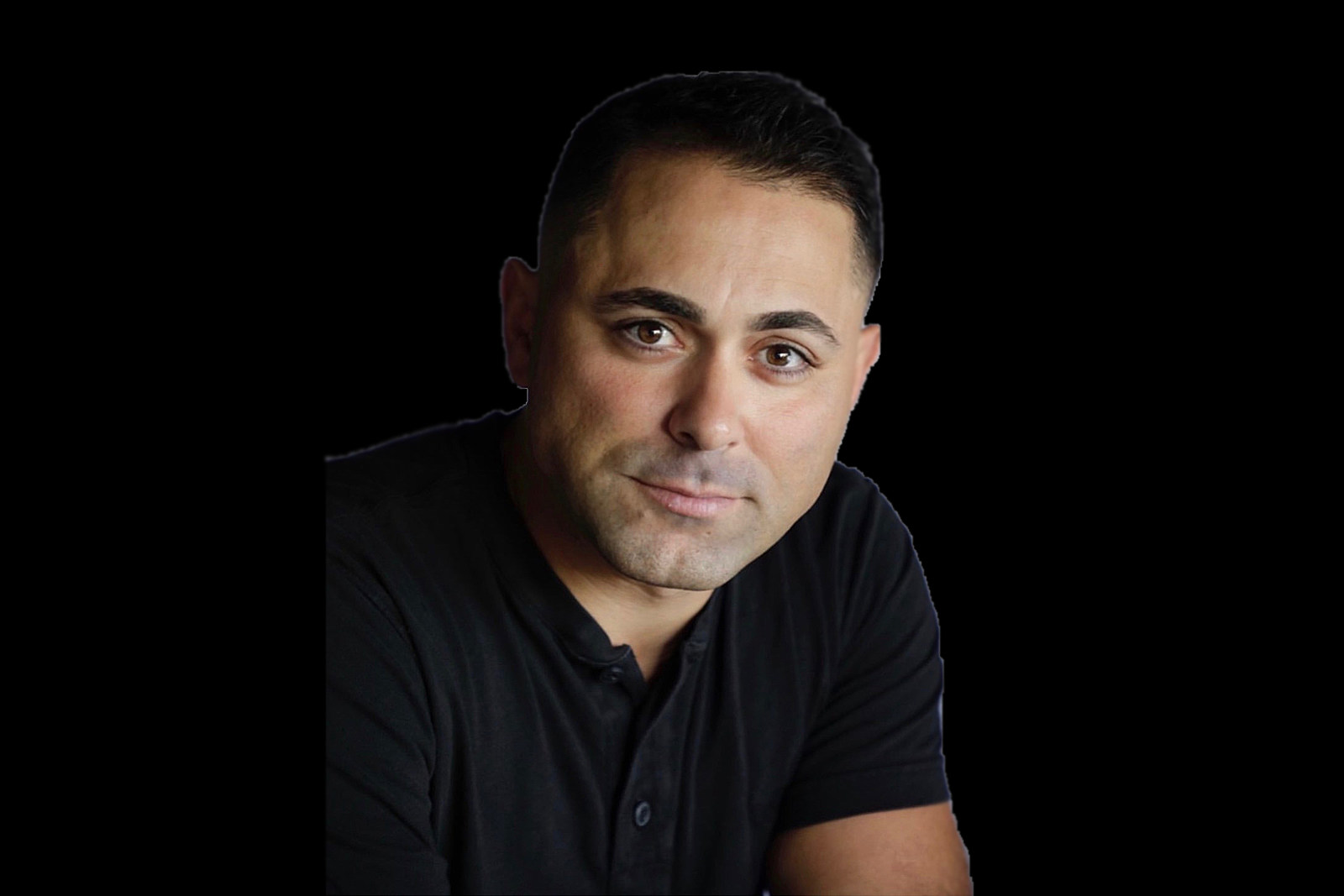 You know the crazy uncle you love but can’t be out in public with or the nutty aunt who will speak her mind to your friends and neighbors (whether they asked her to or not)? Well, they’re both present in the comedy of Anthony Rodia along with relatable, real, and razor sharp observations on marriage, parenthood, road rage, and everything else worthy of a social media rant. Within just two years, his ability to intimately depict life in all of its absurdity has attracted a rabid audience comprised of over 700,000 social media followers with 22million-plus YouTube views. Selling out shows left and right nationwide and appearing on programs such as Elvis Duran and the Morning Show, Good Day New York, and Elizabeth & Elisa on News 12, he quietly claimed the throne of “KING OF OFF THE BOAT COMEDY.”

With shows planned for legendary spots such as Foxwoods, countless videos, and surprises on the horizon, Anthony will bring everyone even closer with each new routine.

“I channel what you dealt with when you were young, what you’re going through with your spouse, and what you’re experiencing with your kids, and I’m relating it to you,” he leaves off. “It strikes a nerve. I have a way of saying what most people are thinking—but don’t say because they don’t want to offend anybody. I’m really thankful it’s resonated, and I’m not going to stop.”