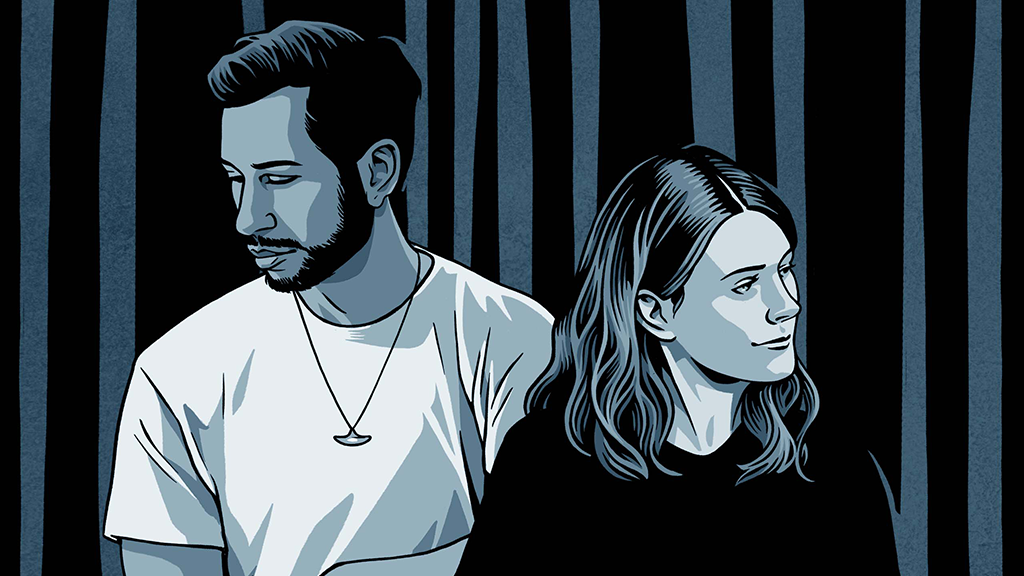 Hrishikesh Hirway and Jenny Owen Youngs are teaming up for select dates of music and storytelling. They’ll be on stage together, doing one combined set of all their songs, performing them as a duo. Jenny and Hrishikesh have collaborated as co-writers on several songs. They’re also both storytellers, as hosts of popular, award-winning podcasts – Hrishikesh with Song Exploder, The West Wing Weekly, and Home Cooking; and Jenny with Buffering the Vampire Slayer and Veronica Mars Investigations. These special performances will be a mix of songs and stories from two dear friends.