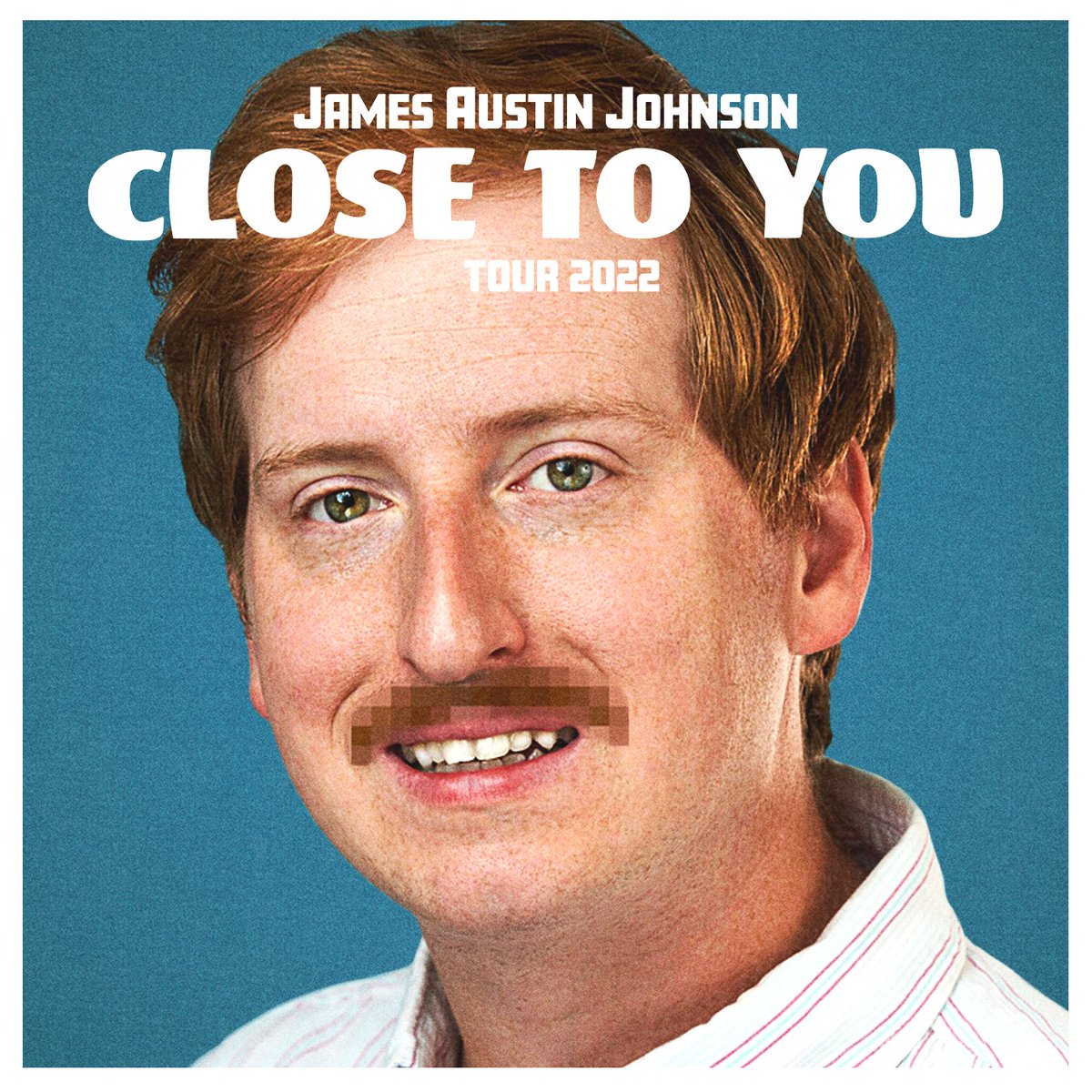 JAMES AUSTIN JOHNSON is a comedian originally from Nashville and a featured player on SATURDAY NIGHT LIVE. The New York Times has called him “one of SNL’s most versatile celebrity impressionists.” His spot-on impression of Trump paired with his improvisational ramblings have garnered over 5 million views. As an actor, James’ TV/Film credits include FUTURE MAN, BASKETS, ROBBIE, BETTER CALL SAUL, THE LAST TYCOON and the Coen Brothers’ feature HAIL, CAESAR!.  As a stand up, James has performed on the Vice series FLOPHOUSE, as well as RIOT LA and JUST FOR LAUGHS as a New Face.