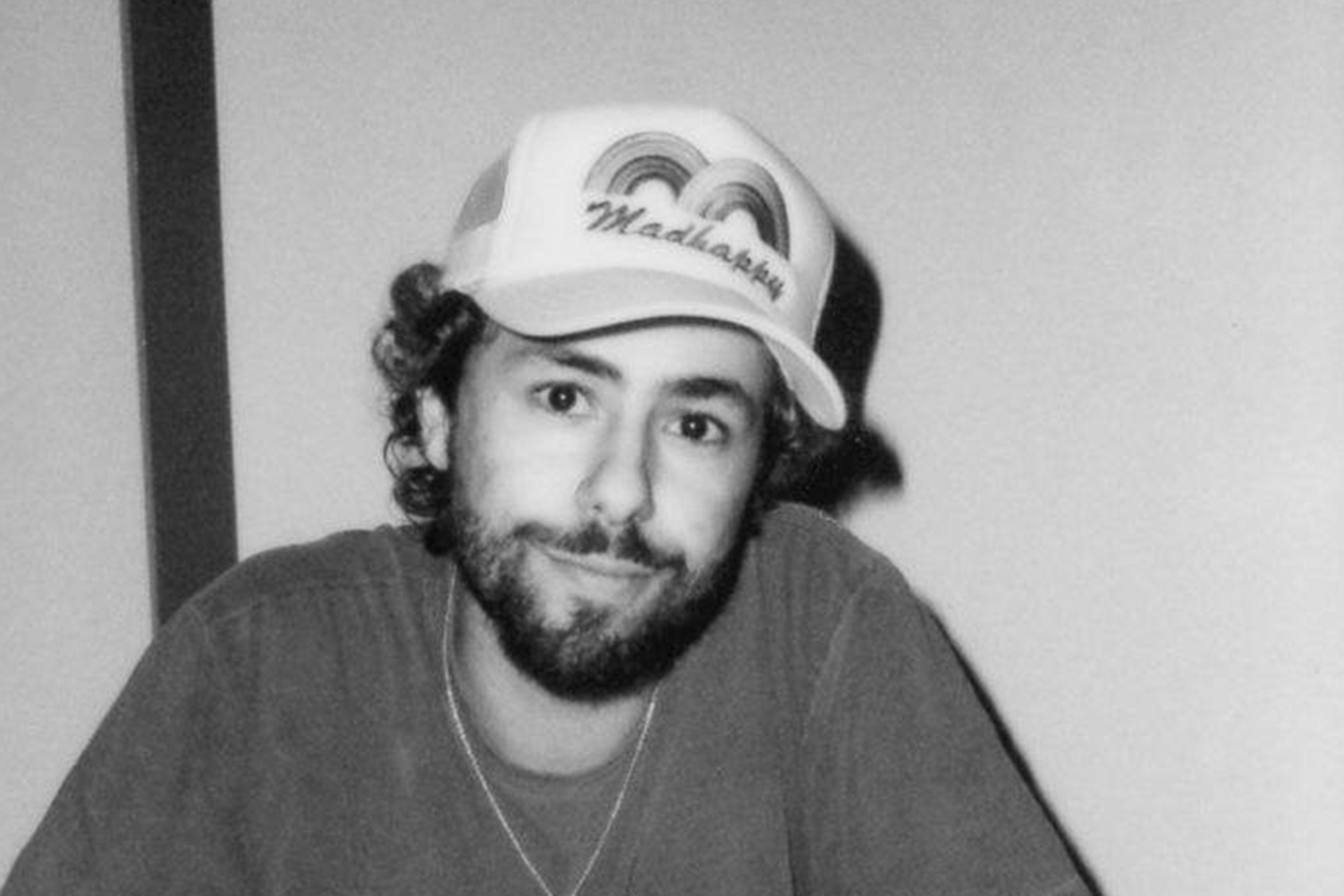 “This event will be a phone-free experience. Use of phones, smart watches and accessories, will not be permitted in the performance space.   Upon arrival at the venue, all phones, smart watches and accessories will be secured in individual Yondr pouches that will be opened at the end of the event. Guests maintain possession of their devices at all times, and can access them throughout the event only in designated Phone Use Areas within the venue. All devices will be re-secured in Yondr pouches before returning to the performance space.   Anyone seen using a device (phone, smart watch or accessories) during the performance will be escorted out of the venue by security. We appreciate your cooperation in creating a phone-free experience.”

Ramy Youssef is a Golden Globe-winning Egyptian-American creator, actor, producer, director, and comedian who brings his unique voice and perspective to his storytelling.   He won the 2020 Golden Globe Award® on behalf of “Ramy” in the category of ‘Best Performance by an Actor in a Television Series – Musical or Comedy.’ Youssef created, produced and stars in the hit show which is inspired by his own experiences centering around a first-generation Egyptian-American Muslim on a spiritual journey in his politically divided New Jersey neighborhood. Most recently, the Television Academy nominated Youssef for two 2020 Emmy Awards® in the categories of “Outstanding Lead Actor in a Comedy Series” and “Outstanding Directing for a Comedy Series” on behalf of the second season of “Ramy.” Youssef was also nominated for a Critics’ Choice Award and a Writers Guild Award for his one-hour HBO comedy special “Ramy Youssef: Feelings” produced by A24. Youssef, through his partnership with A24, is working on creating and developing subsequent projects. The first show will star “Ramy” series regular Stephen Way in a story illustrating the perspective and experience of a disabled person and their family in a real way. Youssef will executive produce both this series and an untitled show currently in production with Netflix.