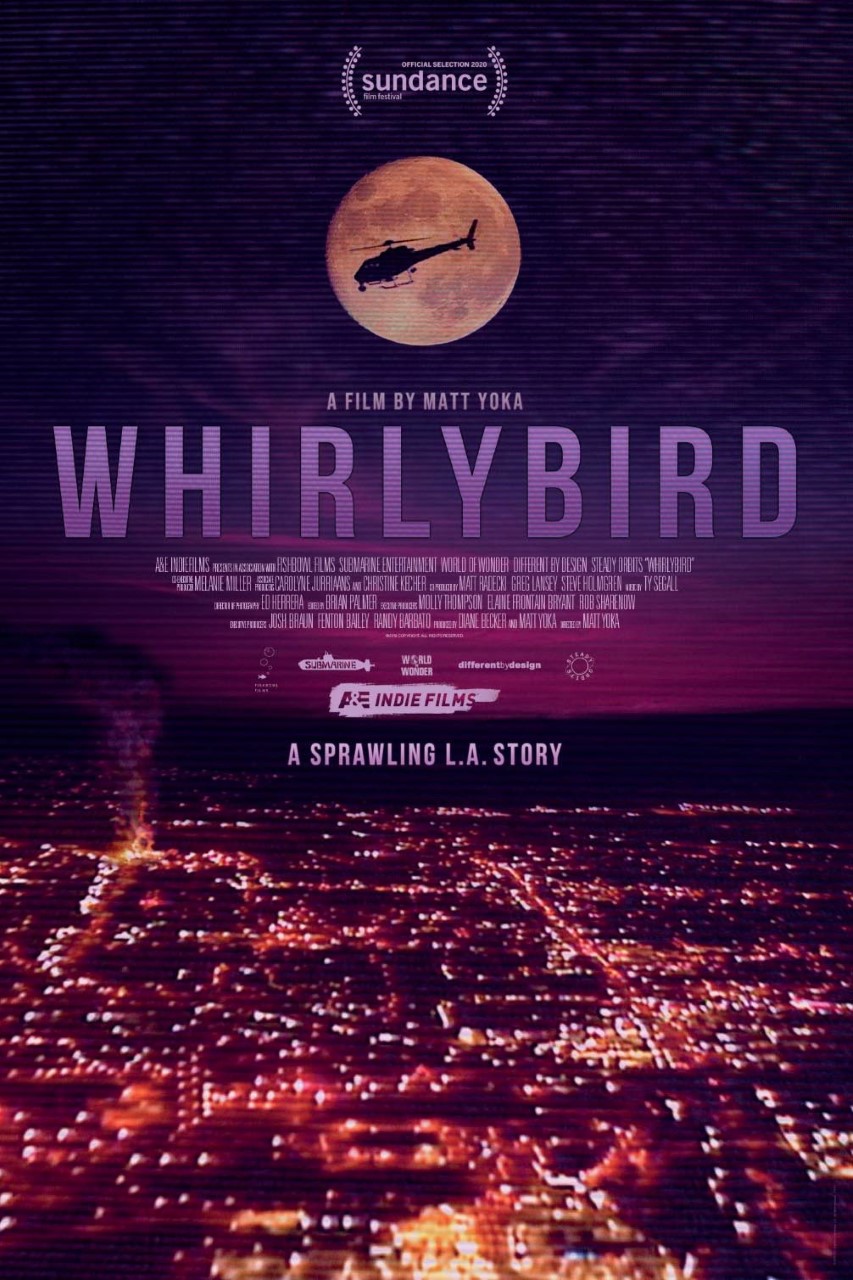 Soaring above the chaotic spectacle of ‘80s and ‘90s Los Angeles, a young couple revolutionized breaking news with their brazen helicopter reporting. Culled from this news duo’s sprawling video archive is a poignant L.A. story of a family in turbulence hovering over a city unhinged. A pioneer of helicopter reporting, Zoey Tur, along with then-wife Marika Gerrard, forever changed broadcast news with their action-packed live coverage of monumental moments in the history of L.A., including the 1992 riots and the O.J. Simpson Ford Bronco chase in 1994. This intense work delivered a needed daily dose of adrenaline for Zoey (known then as Bob) but the thousands of hours spent chasing breaking news eventually took its toll