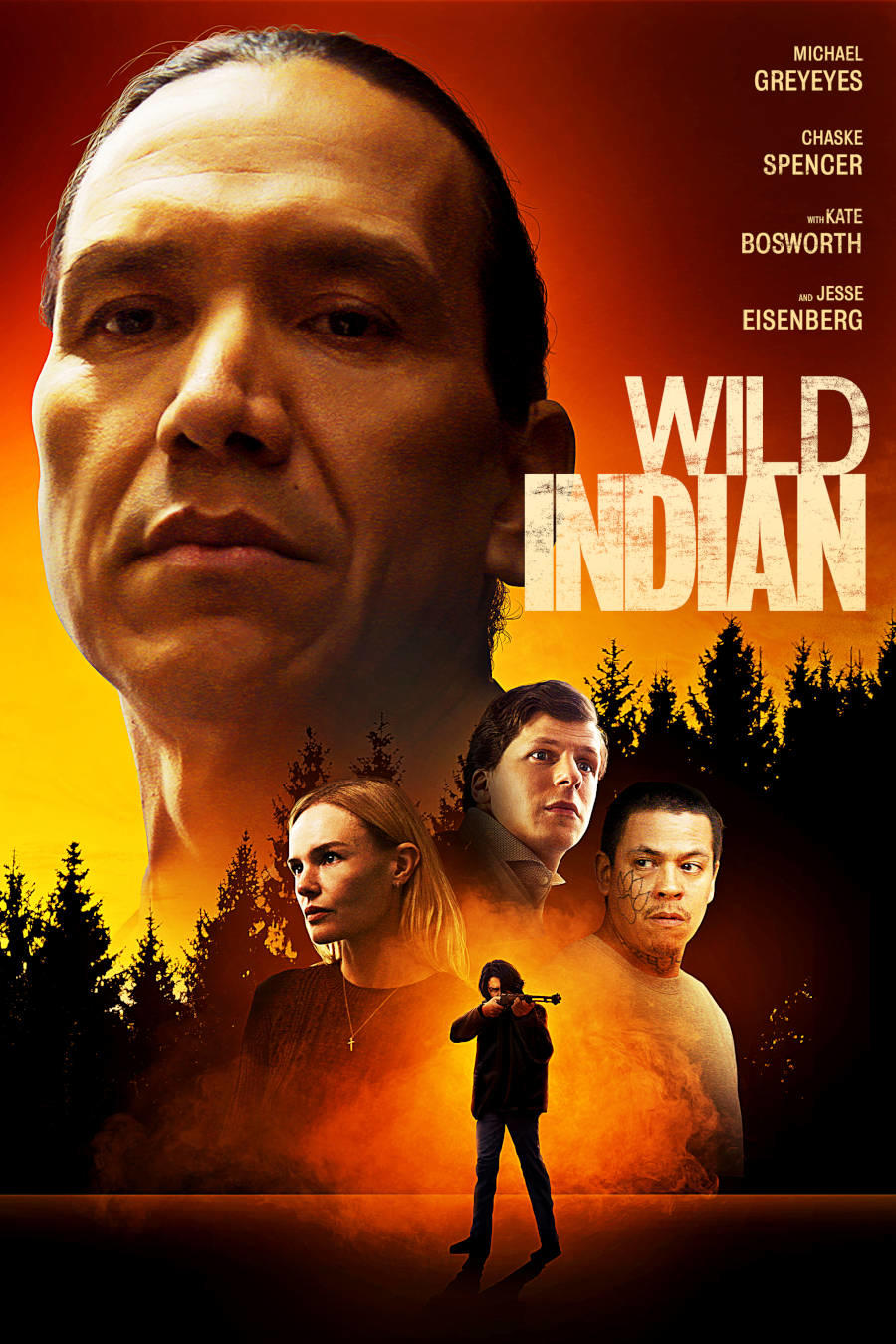 Two men learn to confront a traumatic secret they share involving the savage murder of a schoolmate.

From the Director of: SHINAAB, A DOCTOR AND A SECURITY GUARD IN LOVE

“It feels as if director Lyle Mitchell Corbine Jr has created something new in his debut feature: a fascinatingly conflicted antihero of Ojibwe heritage who seems entirely distinct from previous Native American protagonists.” — Guardian

“Whatever its merits as a self-contained and freestanding story, Wild Indian may one day be regarded as a major work, not just within the context of its director’s career, but cinema as a whole.” — RogerEbert.com