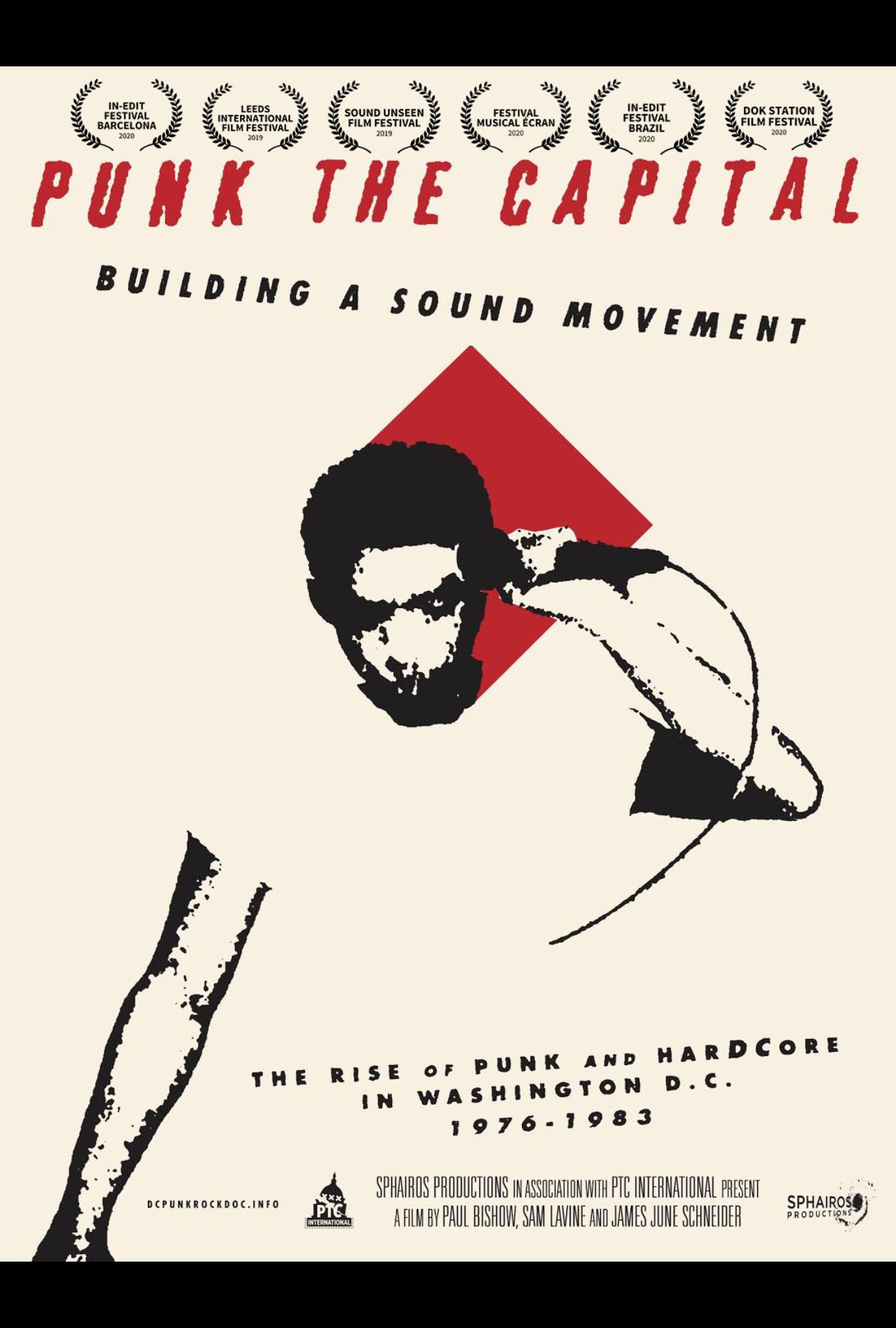 Featuring a Q&A with Bob Boilen (host of All Songs Considered), Rob Kennedy (of the Chumps, and Punk the Capital co-directors James June Schneider + Paul Bishow.

***The film will be accompanied by a 10 minute short film with never-before-seen archives about the legendary late 1970s radio station WGTB and the explosive benefit concert (co-organized by Bob Boilen) with the Cramps, the Chumps (Rob Kennedy) and the Urban Verbs.***

When punk rock exploded in D.C. in the late 1970s, it was a mighty convergence of powerful music, inter-generational friendships, and clear minds. Punk the Capital captures that transformative period, situating DC punk and DC harDCore within the larger narratives of rock ‘n’ roll. Featuring recently unearthed Super-8 film of bands like Bad Brains and interviews with legends like Henry Rollins and Ian MacKaye, Punk the Capital explores why the sounds and ideas from this influential music scene continue to inspire around the world.