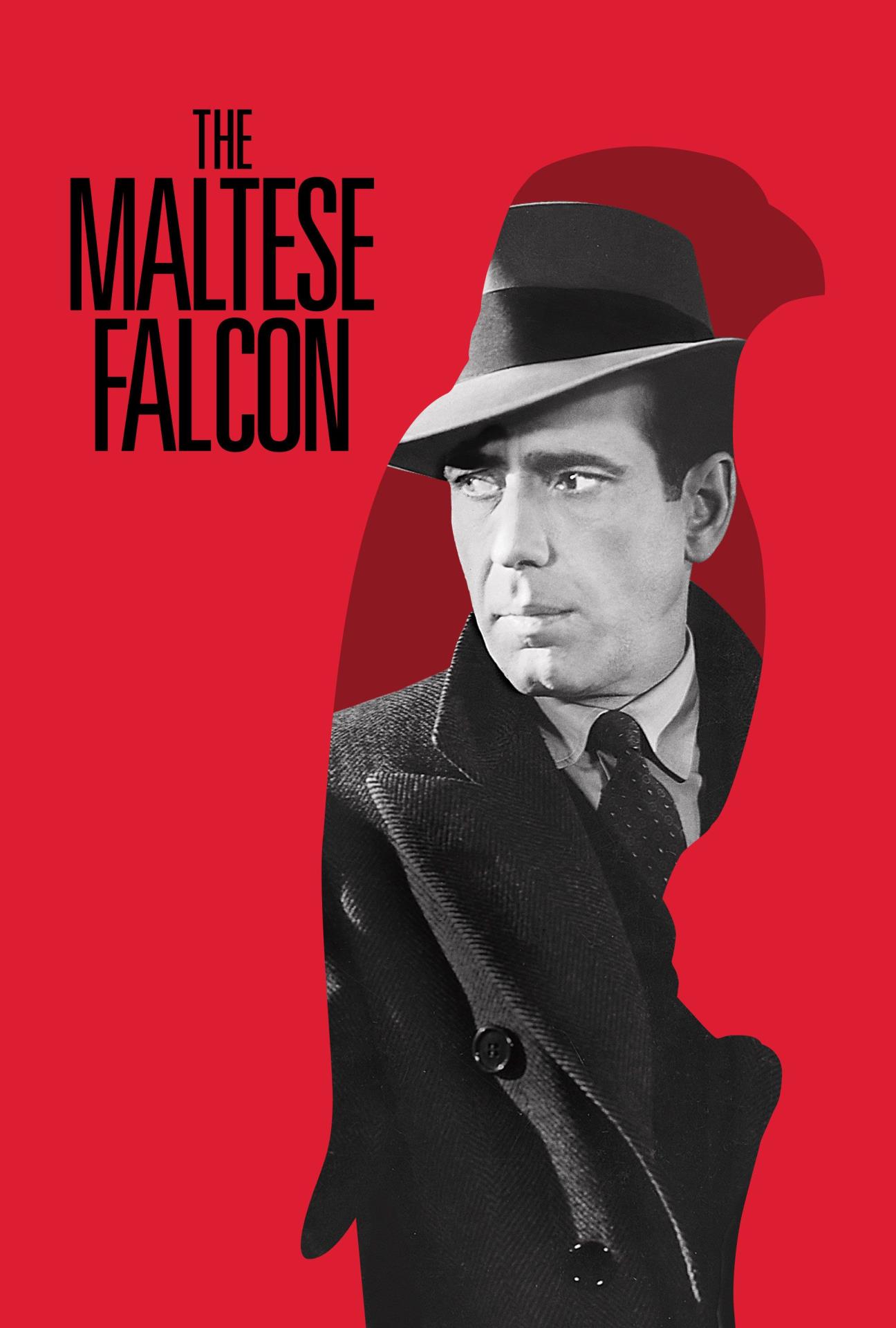 Academy Award® winner Humphrey Bogart stars in this classic film noir as tough San Francisco private detective Sam Spade in the classic story of Spade’s involvement with a deadly band of international thieves who will lie, double cross and murder to obtain a small, jewel-encrusted statue known as The Maltese Falcon.

Sam Spade’s (Bogart) partner, Miles Archer (Jerome Cowan), accepts a job protecting a young woman (Mary Astor). Neither Spade nor Archer believe the woman or the story she tells them, but they do believe her money. Then, when Archer is murdered, Spade’s search for the killer drags him in the web of lies and death spun by the desperate people seeking The Maltese Falcon.