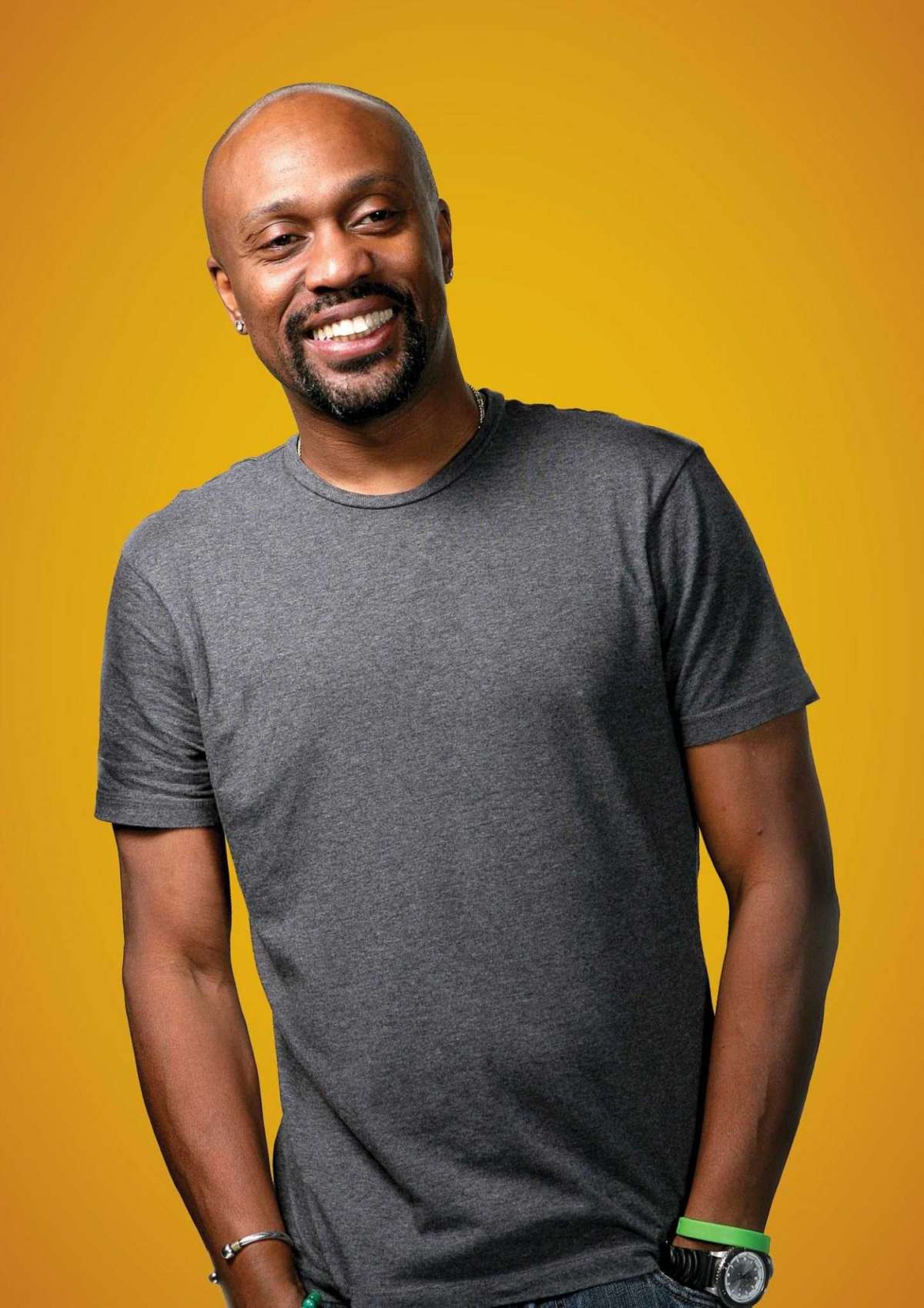 NOTE: Show is presented by Union Stage. The charge on your credit card will show up as “JAMMIN JAVA”

I want to give a special shout out to my O.G., Tony Woods,” Dave Chappelle said upon accepting the Mark Twain Prize at the Kennedy Center in 2019. “You were the first person I ever saw do it absolutely right. You were fearless and you told the truth.” Tony Woods is a one-of-a-kind comedic legend that is always in control of his audience.  A seasoned veteran in the comedy business, Tony is recognized not only by fans but by his peers as one of the best and most engaging comedians in the business.

Tony has a strong following in the US, UK, Australia and Europe. Born in North Carolina and raised in the D.C. area, Woods kicked off his career as an original member of Russell Simmons’ Def Comedy Jam on HBO and P. Diddy’s Bad Boys of Comedy, he is an all-round veteran and one-of-a-kind comic. His playful and cool demeanor, combined with sharp and mischievous subject matter, create a show that is unmistakably entertaining at every level. A natural entertainer, Woods understands an audience and encourages them to become part of his strange world.