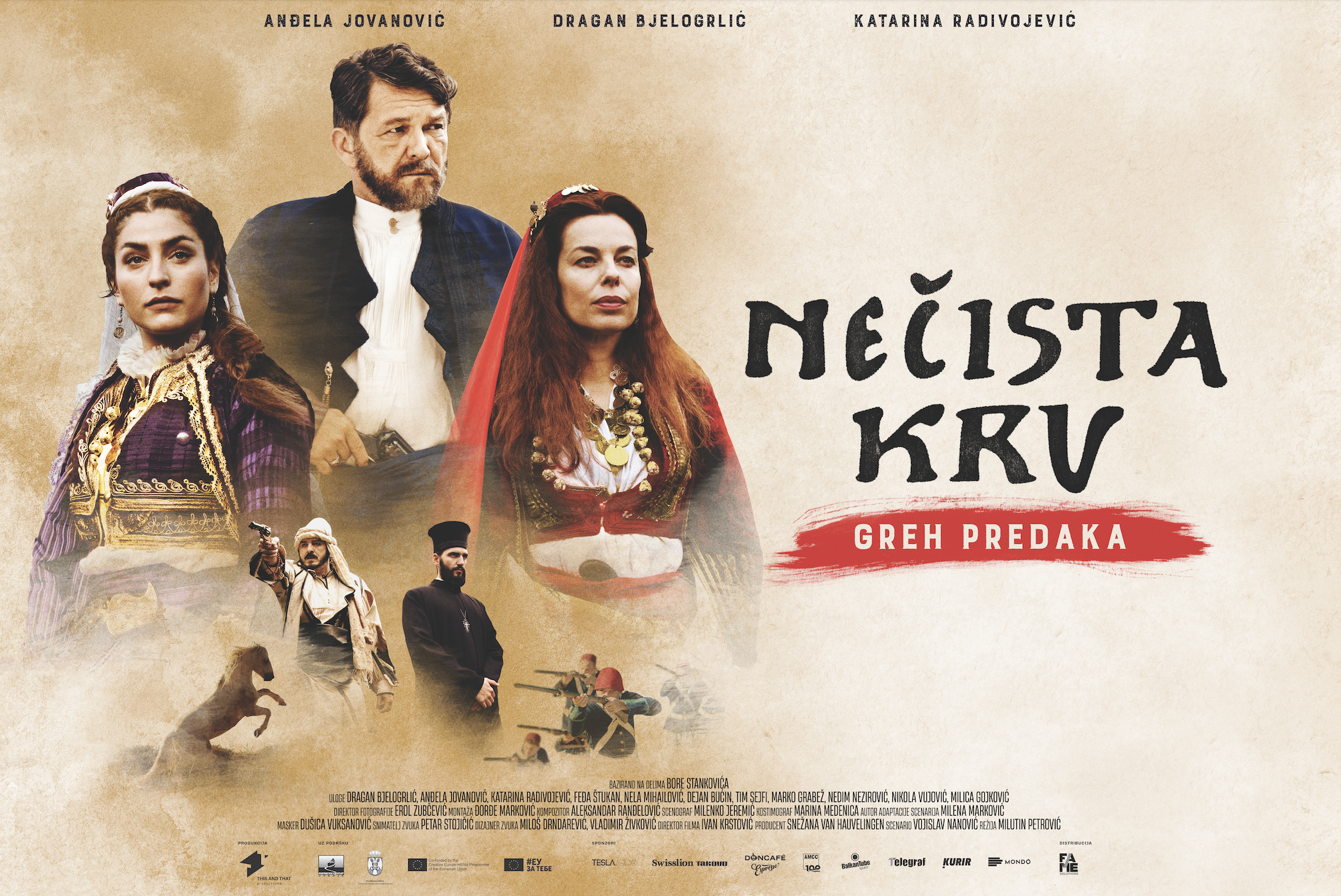 The film follows the story of Hadzi Trifun (Dragan Bjelogrlić), a prominent Serbian merchant, who tries to keep the peace with the Turkish authorities, but also maintains his reputation and influence in Vranje, an important Turkish town near the border with liberated Serbia. While trying to preserve the independence of his people, Trifun makes difficult decisions that will later affect his descendants, the heroes of the novel Impure Blood by Serbian writer Bora Stankovic.