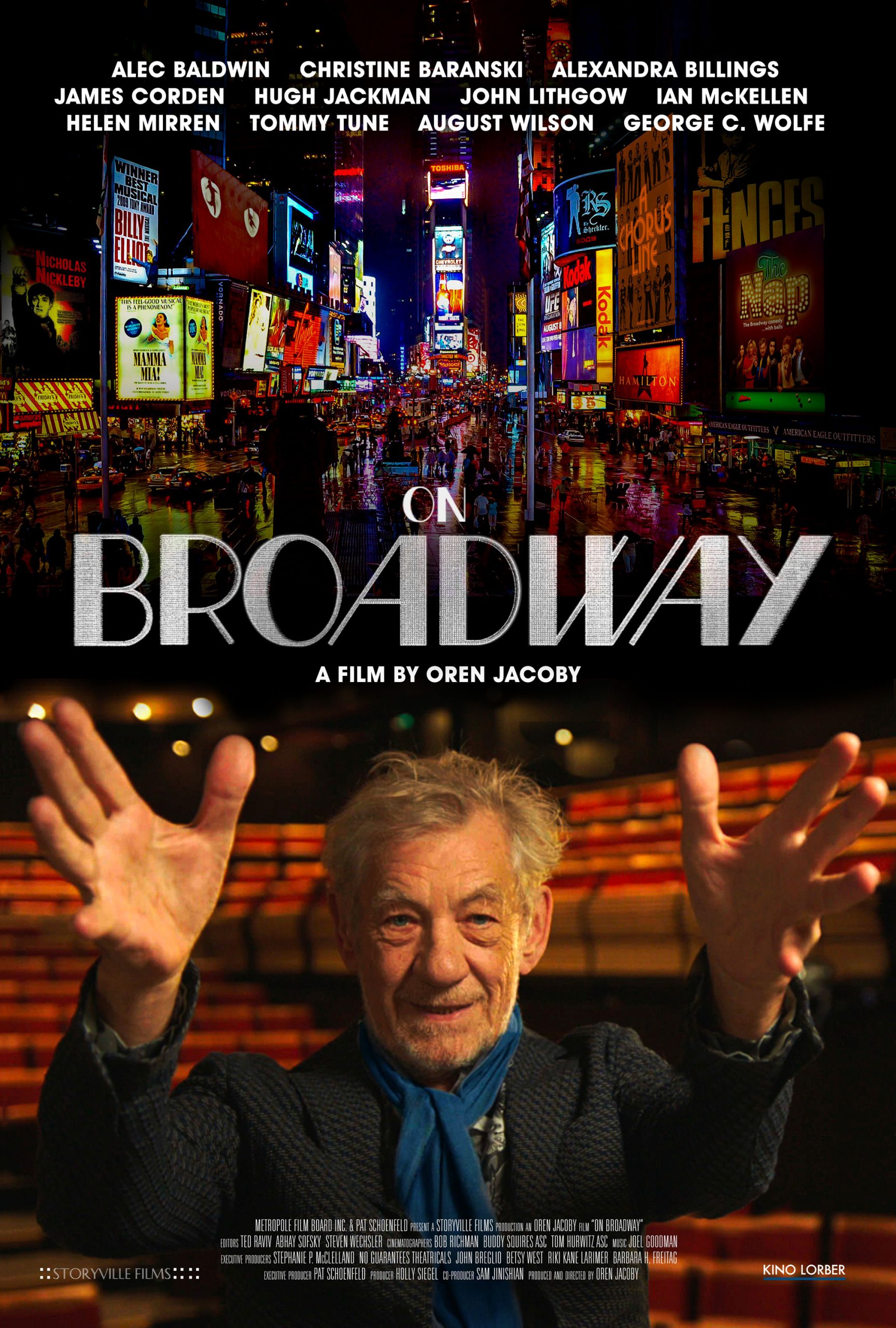 For anyone who loves theater, this contemporary history of Broadway is a pure joy! As audiences prepare for the return of live theater after an unprecedented absence of 18 months, an all-star cast tells the inside story of the last time Broadway came back from the brink. On Broadway shows how this revival helped save New York City, thanks to innovative work, a new attention to inclusion, and the sometimes uneasy balance between art and commerce. Interviews with legends of the stage and screen.

From the Director of: SHADOWMAN, CONSTANTINE’S SWORD, THE SHAKESPEARE SESSIONS

“A fast-paced and entertaining, if not particularly deep, primer.” — Hollywood Reporter

“Oren Jacoby’s richly illustrated documentary on the ups and downs of modern Broadway is all celebrations and no questions. Whether that’s a problem depends on your level of theater mania.” — Pop Matters