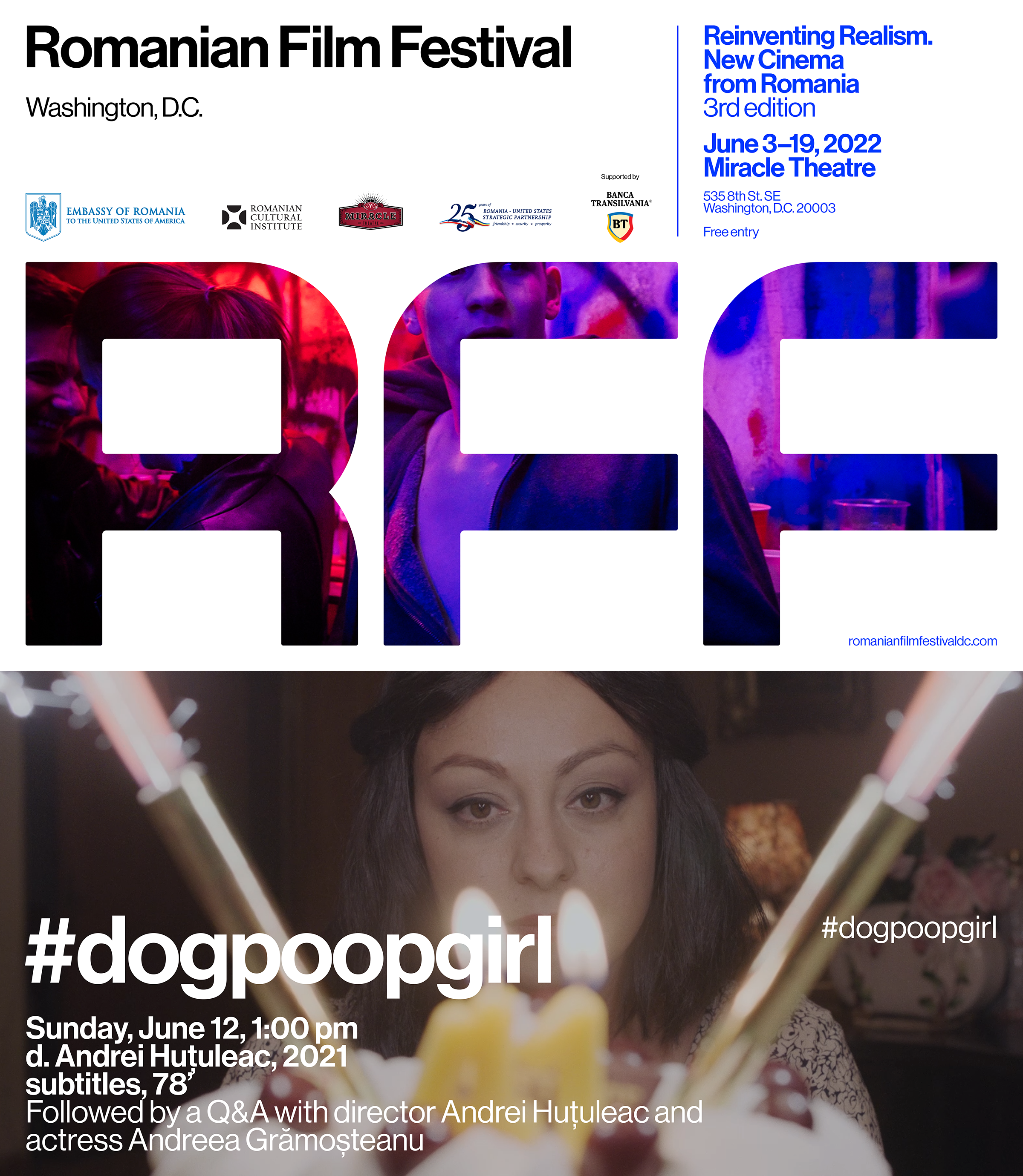 A social satire with tragic elements about the Internet era. Inspired by real facts, the scenario proposes us a location in the Romanian space of the first online shaming case in the history of the Internet. In 2005, a woman’s dog poops on a metro car in Seoul, South Korea. For unknown reasons the woman refuses to collect the mess, is photographed and the incident turns viral through an opinion blog.