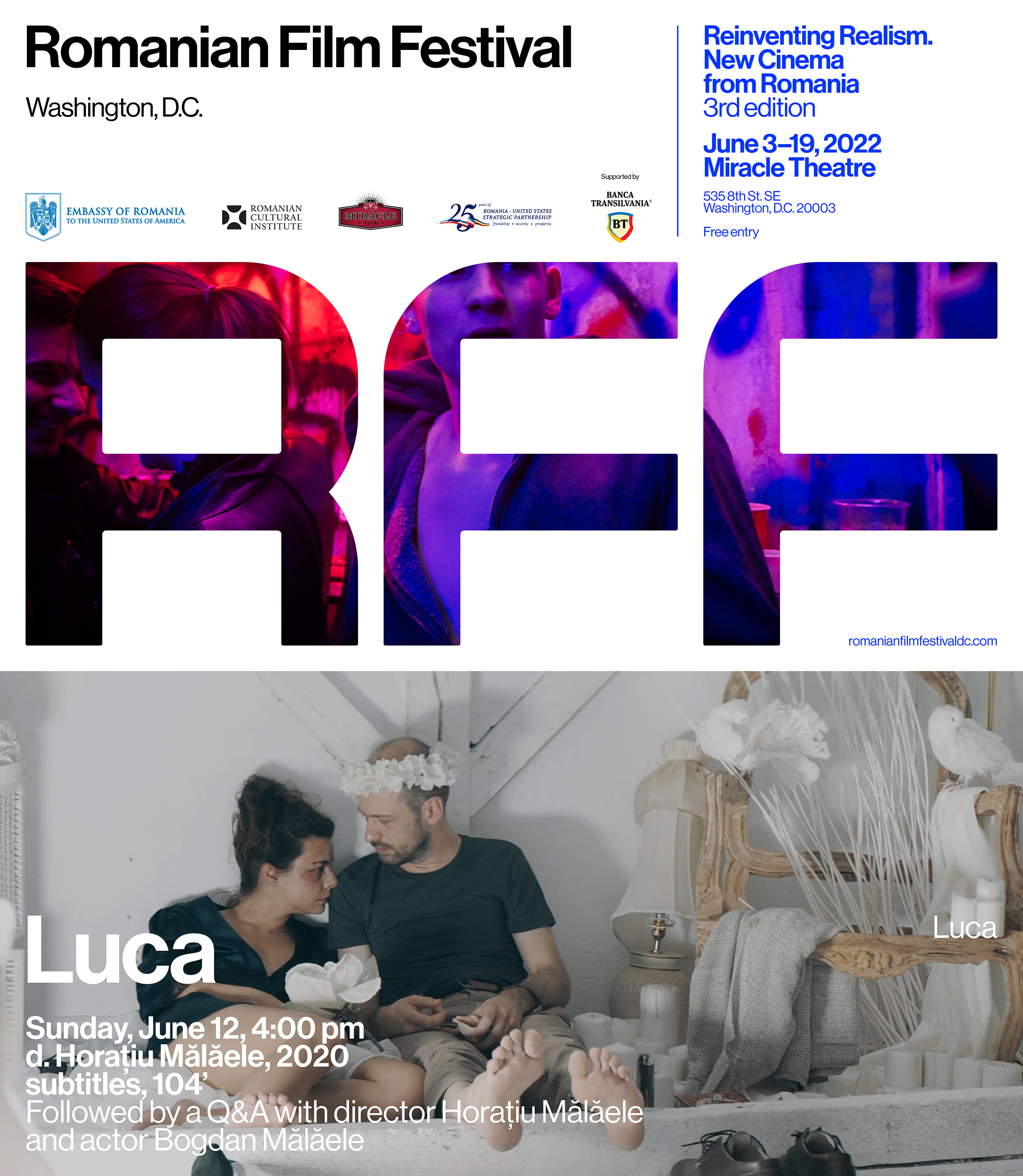 New York City. After having witnessed a reckoning between mobsters, Matthew Rodriguez, taxi driver and amateur actor, is enrolled by the FBI in a witness protection program. But Matthew Rodriguez is in fact Luca Plătici, the son of a hard-boiled Romania communist, who had managed to flee the country just a few months before the revolution. Returning home after more than 20 years, Luca is assigned to a safe house where he is forbidden to interact with anyone from his former life. However, things get complicated when he meets Giulia, a former prostitute who is now under the protection of the authorities as well, and Nedelcu, the officer who had tortured him in the past for border trespassing, now his supervisor. While Nedelcu’s abuses of the protected witnesses are blatantly ramping up, Luca comes up with a plan to save Giulia and protect himself. But in order to do so he needs to ask for help from a former fellow student, now a small-time actor, and to resume contact with his mother, with whom he had cut all ties before fleeing abroad. The film showcases Luca’s perspective and his histrionic nature fusing reality with fiction, thus making the actor often get lost in his characters.