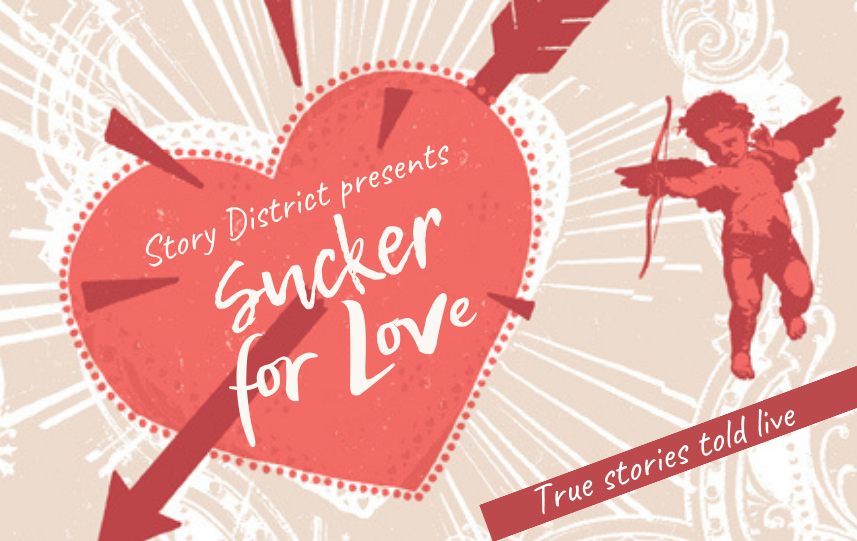 In 1991 a scrappy group of storytellers and storytelling enthusiasts, inspired by the National Storytelling Festival in Tennessee, founded Washington Storytellers Theatre (WST). In 1997, WST hosted its first storytelling open mic and called it The Speakeasy. The Speakeasy became an opportunity for everyday folks to share their stories on stage — a thing that very few people had ever considered, at the time. This American Life helped popularize storytelling by sharing stories from The Moth. With a growing pool of people interested in telling stories, we began offering coaching and classes and we moved our shows to larger and larger venues.

In 2015, we changed our name to Story District to reflect our evolution from a monthly open mic series to a thriving local arts institution with a vibrant community, extensive educational programming, services for businesses and organizations, and partnerships with respected institutions across the region. We have nurtured the talent of hundreds of budding storytellers, collected a treasure trove of of stories, and performed in some of DC’s best performance venues including the 9:30 Club, the Lincoln Theater, Sixth & I, Atlas Performing Arts Center, Dance Place, Union Stage, Black Cat Club, Town Danceboutique, and more.

Many thanks to our donors and for funding, over the years, from the DC Commission on the Arts and Humanities, the Office of the Deputy Mayor for Planning and Economic Development, the Morris and Gwendolyn Cafritz Foundation, The Humanities Council of Washington, DC, The Bloomberg Foundation, Venable Foundation, and the National Endowment for the Arts.