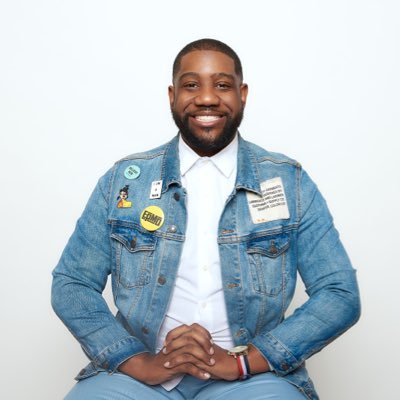 Philly’s own Clint Coley is this era’s new breed of do-it-all comedy star. He is a multi-talent who is the creator and executive producer of THE WORLD SERIES OF SPADES – with Season 2 produced in partnership with MACRO Studios.

Aside from stand-up comedy, Clint has written, produced, and starred in various short films under his Everybody Eats Productions banner. THE FIRST DATE, THE FIRST TIME, and SCRATCH were each accepted into the International Black Film Festival. SCRATCH and THE FIRST TIME were nominated for Best Short Film, with THE FIRST TIME winning the award.