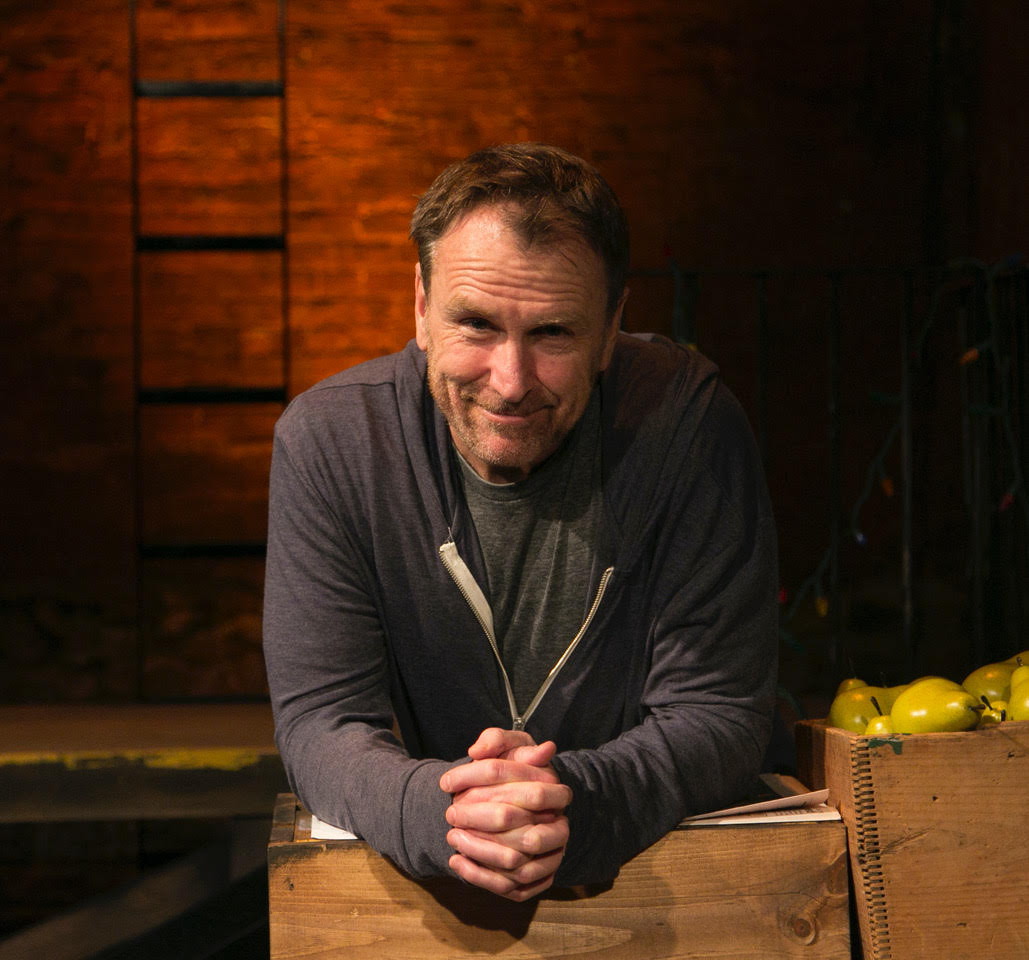 Comedian, Actor, and Author Colin Quinn has become one of the most beloved voices in comedy, with a focus often on the roller coaster ride that American politics and culture has historically been. His beloved commentary on news headlines dates back to his popular 1990s run hosting “Weekend Update” on NBC’s iconic Saturday Night Live and as host of Comedy Central’s classic fan favorite series Tough Crowd with Colin Quinn.

Colin’s HBO Max special Colin Quinn & Friends: A Parking Lot Comedy Show premiered on November 12, 2020. Part documentary and part standup showcase, Colin headlines and directs the hour, which was shot at a repurposed drive-in theater in Brooklyn on September 1st with a socially distanced audience and a lineup of NYC comedy community staples. A time capsule of standup during the first year of the Covid-19 pandemic, Colin Quinn & Friends documents what live entertainment was at that moment and how those conditions affected the art form.

In addition to his special, Colin released his new book Overstated: A Coast-to-Coast Roast of the Fifty States on St Martin’s Press on September 22nd, 2020. The book was included in NPR’s Favorite Books of 2020. Publishers Weekly writes “Quinn’s sardonic portrait of America in decline will resonate with readers suspicious of ideological stalwarts on both the right and the left.” And Booklist raved “For all 50 states Quinn pulls off the remarkable feat of being both very informative and thoroughly entertaining. This delightful read is highly recommended.”

Overstated comes off the heels of his most recent one-man show, Red State Blue State, which premiered in January 2019 to rave reviews at The Minetta Lane Theatre in New York City. The New Yorker lauded the hour as “among Quinn’s funniest so far” and The New York Times lovingly described Quinn as a “barstool philosopher.”  The show aired on CNN as the network’s first comedy special in May 2019 and is currently streaming on Netflix. Red State Blue State followed the wildly successful off-Broadway run of Colin Quinn: The New York Story, directed by Jerry Seinfeld, and Colin Quinn: Long Story Short, which garnered a Drama Desk Award nomination.