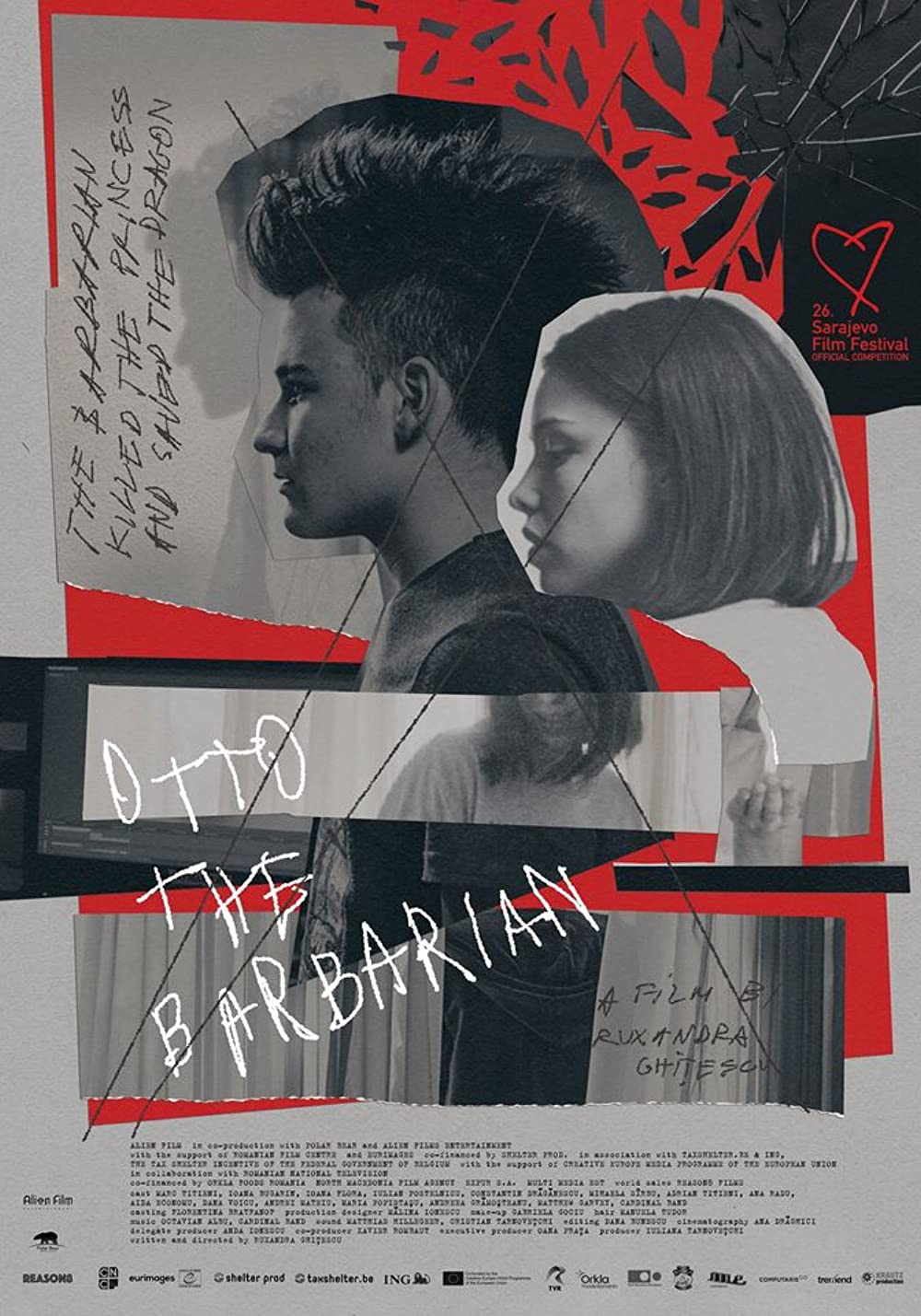 Otto, a 17-year-old punk, becomes involved in the social services investigation of his girlfriend’s Laura death. He is caught in a vicious circle created by his parents, his mute grandpa and Laura’s mother. Laura is still part of his life through the video recordings that the boy edits constantly, trying to make sense of the events. Throughout this process, Otto must take his part of responsibility for what happened.